At the Root of the Evil in Christchurch 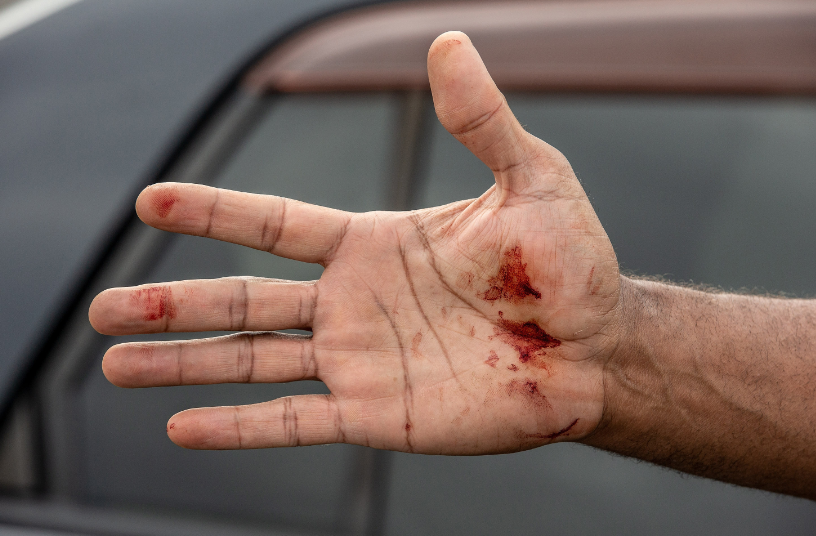 What a coincidence! Two events, 2000 kilometres apart, on the same day. In one, thousands of school children, their brains half-baked by insidiously-planted concern for an unproven theory, take to the streets to save the planet for the children they may never spawn. In the other, a yokel, a walking tweeting paradigm of voided education and irrational mental process, murders 50 strangers to save the world from Muslim encroachment.

The sheer horror of sudden, brutal slaughter with semi-automatic weapons is judged unimaginable because it occurs in a quiet little city in such a clean little country as New Zealand. And it’s worse because, unlike mass school shootings in the USA, it was targeted very specifically at Muslims. It’s not a case where the usual “thoughts and prayers” will suffice. That it raises a political problem – a problem beyond the death and suffering – is reflected in the headlined comment by a senior political commentator who ought to know better, “We are all Muslims now.” That was more of the #MeToo we saw after the Charlie Hebdo massacre.

Compared with Islamist atrocities, terrorist attacks against Muslims in the Western world are extremely rare. Yet the savagery of the Christchurch massacre has produced an unprecedented reaction against “white supremacy” and Islamophobia.  So the only real actions in this country, apart from the proper expressions of sympathy and condolence, are to propose censure of a maverick senator and deny a visa to Milo Yiannopoulos. Both deal only in words, not deeds.

Every politician feels obliged to declare Islam a religion of peace. Yet communities around the world are left to cope with the consequences of the political imposition of multiculturalism. When difficulties arise — a zealot mowing down pedestrians in Bourke Street, a blameless computer worker gunned down in Parramatta — the citizenry is exhorted to put more effort into embracing diversity. Laws may be proposed against hate speech, but it is dogmatically incorrect to try to discuss the hatreds embedded in Islam’s holy texts or to reveal their ultimate aim of bringing the whole world to submission before Allah.

German Chancellor Angela Merkel threw open the gates to Middle East refugees and unleashed a torrent of criminality and terrorism. Berlin is struggling with Arab gangs in its now no-go areas, as is Paris. There are now more than five million Muslims in Germany, but nearly seven million in France, 10% of the population. Some projections estimate 14% of Europe will be Muslim by 2050, and there are no signs they will be integrated. Yet in Australia, it is deemed incorrect to suggest that Muslim migration be limited and Christians preferred. Rather, in Europe, Christians are marginalised, ignored or mocked at the same time Muslim sensibilities are carefully protected.  So without in any way minimising or excusing the Christchurch atrocity, let’s put it in some perspective:

Between 2015 and 2018, 261 people were killed by Islamic terrorist attacks in Europe. “Aid to the Church in Need” in its latest Freedom Report  names 4,305 Christians murdered for their faith in 2018, making Christians the most persecuted group. There is one estimate that 11 Christians are killed every day, three-quarters of them in Muslim-majority countries. The 2017 Palm Sunday bombing of a church in Alexandria, which killed 45, passed largely without comment in the West.

Little attempt has been made to understand Brenton Tarrant’s motivations for his murderous assault, so let’s look at his 74-page “manifesto”, The Great Replacement: Towards a New Society We March Ever Forward. It is clearly the incoherent product of an unformed intellect, the result of sloppy emotionalism being seduced by a mish-mash of historical facts resulting in an absurd political programme. His cry before opening fire: “This is for Europe” is echoed by his reference to Charles Martel, who halted the Islamist invasion of Europe in 732 at the Battle of Tours. Tarrant describes himself as an eco-fascist, a socialist who regards China’s government as the ideal, yet presents the political Left as the enemy, describing Antifa, communists and Marxists as “anti-white scum.” He disparages conservatism, saying it is “dead, thank God.”

Overall, the document seems aimed at the US Second Amendment (the right to bear arms) with the intent and hope to cause discontent, even igniting civil war. At three places he hopes that his attack will “create conflict between the two ideologies within the United States on the ownership of firearms in order to further the social, cultural, political and racial divide.”

And: “With enough pressure, the left wing within the United States will seek to abolish the Second Amendment, and the right wing will see this as an attack on their very freedom and liberty. The attempted abolishment (sic) of rights by the left will result in a dramatic polarisation of the people in the United States and eventually a fracturing of the U.S. along cultural and racial lines.”

This is stupidity and sheer megalomania. As such, it is much more serious and dangerous than mere white superiority and alt-right neo-fascism. It shows that poor education, a lack of critical thinking and personal inadequacy can be an explosive mixture in the pressures of today’s society.

Over time, the wounds of Christchurch will heal and Tarrant will be condemned to the historical hell of irrelevance. But the real lessons from these events —  the importance of education, an understanding of the perspectives of history. and the rationality to reject the siren call of extremism — must be learnt. In that context,  the consequences of the dishonest, teacher-inspired schoolchildren’s strike for climate change may prove much more lasting.