From the Salisbury Review:

In the hysteria [over the News of the World phone tap scandal] there has been no mention of Britain’s most prolific phone hacker, the government, or that it was 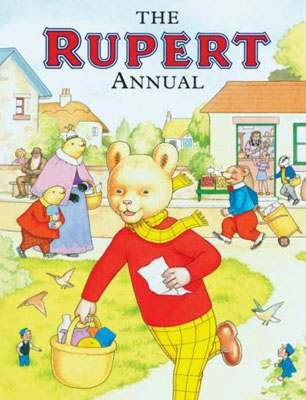 the previous Labour administration – now pointing the finger at News International – that gave birth to its worst excesses.

Since the year 2000 British officials have have been given almost unlimited powers to hack into the phones, emails or open the letters of anyone they think may not be acting in their interests.

A total of 253,557 applications were made in 2006 to intercept private communications. Nearly all were approved.

600 public bodies can monitor people‘s private communications and in the same year 122 local councils asked to spy on 1600 individuals.

While councils have come under pressure not to abuse such powers, there is no reason to think numbers in general have fallen to any degree since then.

Read the article at the Salisbury Review here…