Tony Blair’s memoir is the most riveting book on politics that I’ve read for a long time. 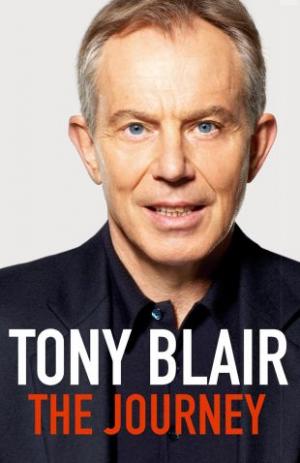 It’s thoughtful, occasionally self-critical and sometimes very funny. I’ve told my senior staff that they should give it text book status.

Over Christmas, I want to finish Andrew Robert’s Masters and Commanders, an instructive study of how the war was won and finally read Geoffrey Blainey’s magisterial Short History of the 20th Century which has been on my bedside table for too long.

Inspired by a recent Quadrant piece, I’ve obtained Jonathon Spence’s The Rise of Modern China. Greg Craven’s recent Spectator review has persuaded me that John Hirst’s latest book of essays, Looking for Australia, is a must-read.

Finally, after Bob Ellis was so kind to me in 100 Days of Summer, I should read his election diary, Suddenly, Last Winter.

Islamophobia: The Origins of the Specious