Any year that has new novels by four of the best crime writers around can’t be too bad. 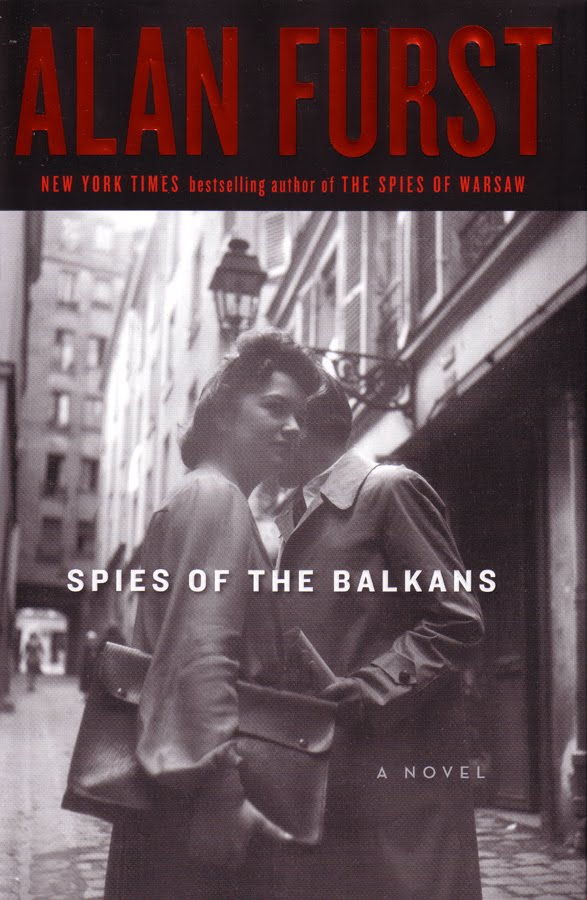 My picks, in order of preference although all are fine: Alan Furst’s Spies of the Balkans; Dennis Lehane’s Moonlight Mile; John Le Carre’s Our Kind of Traitor; and Michael Connelly’s The Reversal. Furst and Le Carre aren’t  nominally crime writers, of course, but they write thrillers with a moody intelligence that makes them appealing to many crime readers.

In non-fiction I was struck by Wrong: why experts keep failing us –  and how to know when not to trust them.  The sort of experts American David H Freedman is interested in are the ones you’re likely to see quoted in the media, folk such as scientists (especially medical scientists), finance wizards, celebrity academics and management and political consultants. These people often advise governments and they’re often wrong. Beneath the string of examples lies a message likely to appeal to many Quadrant readers: we should be very wary about changing things that have worked well for a long time. Such arrangements contain an “embodied knowledge” no one could ever describe in its entirety but which is far greater than the latest intellectual fashion.

Michael Duffy works for Fairfax and the ABC and writes crime novels. His The Simple Death will be published in February 2011 by Allen & Unwin.

A Man of Our Times Indeed!

A Challenge to Bruce Pascoe: Let’s Have a Debate