What can a conservative and a defender of Western civilisation read these days? 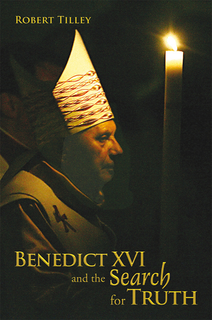 I’ve worked my way through Robert Tilley’s excellent Benedict XVI and the Search for Truth published by St Paul’s Publications back in 2007. We need to understand and appreciate Benedict who is one of the leading intellectuals of our age.

Having just been to Canada I am also about to read a book by a young Canadian conservative, Chris Champion, The Strange Demise of British Canada (McGill-Queens University Press, 2010). I think that Australian conservatives can learn a lot by looking at Canada, and also at the success of Stephen Harper. Which leads to my final read for summer which is John Howard’s Lazarus Rising (HarperCollins 2010). All books that will help to stimulate the conservative imagination.

Modern marriage and its perils

The sky is the limit for this latest NBN debacle