Having been put off J.M.Coetzee by Waiting for the Barbarians, which I found banal, I am now a total convert, having read Boyhood and Summer. 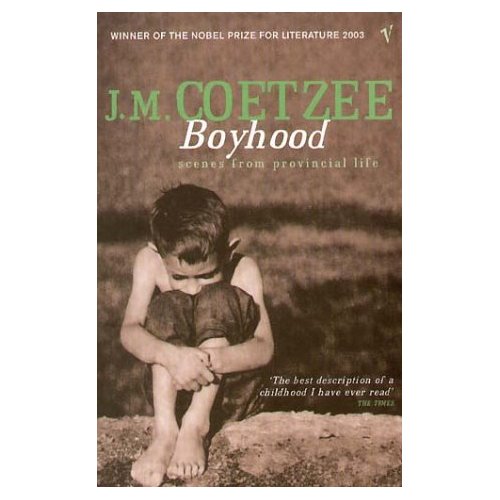 Many writers have written well about their childhood but none have surpassed Boyhood for it’s simple, elegant style or it’s moving recollections.

The Thing Around your Neck is a collection of short stories, mostly set in Africa but with some about Africans in the USA, by an immensely gifted Nigerian woman writer, Chimamanda Ngozi Adichie. The stories had a special appeal to me, having lived in Nigeria for some years, but these observant, insightful stories would appeal to anyone.

The War that Made America by Fred Anderson is an engrossing and brilliantly researched history of the British/French/Indian wars that preceeded the revolutionary war of 1776. Savage frontier tales as the British fought the vastly outnumbered French, who were forced to ally themselves with various Indian tribes. They, in turn, decimated by European diseases ,were fighting desperately to keep some control over their land.

A COVID Conundrum for the Cognitively Consonant