I got very interested in Inception from seeing the trailers and hearing rave reviews around and about me. ‘Top special effects’, they said. ‘Amazing twist’, they said. ‘A real thinker’, they said. So I dashed off to see it at the first opportunity, only to come away with a reaction that’s best described as ‘meah, she said.’ 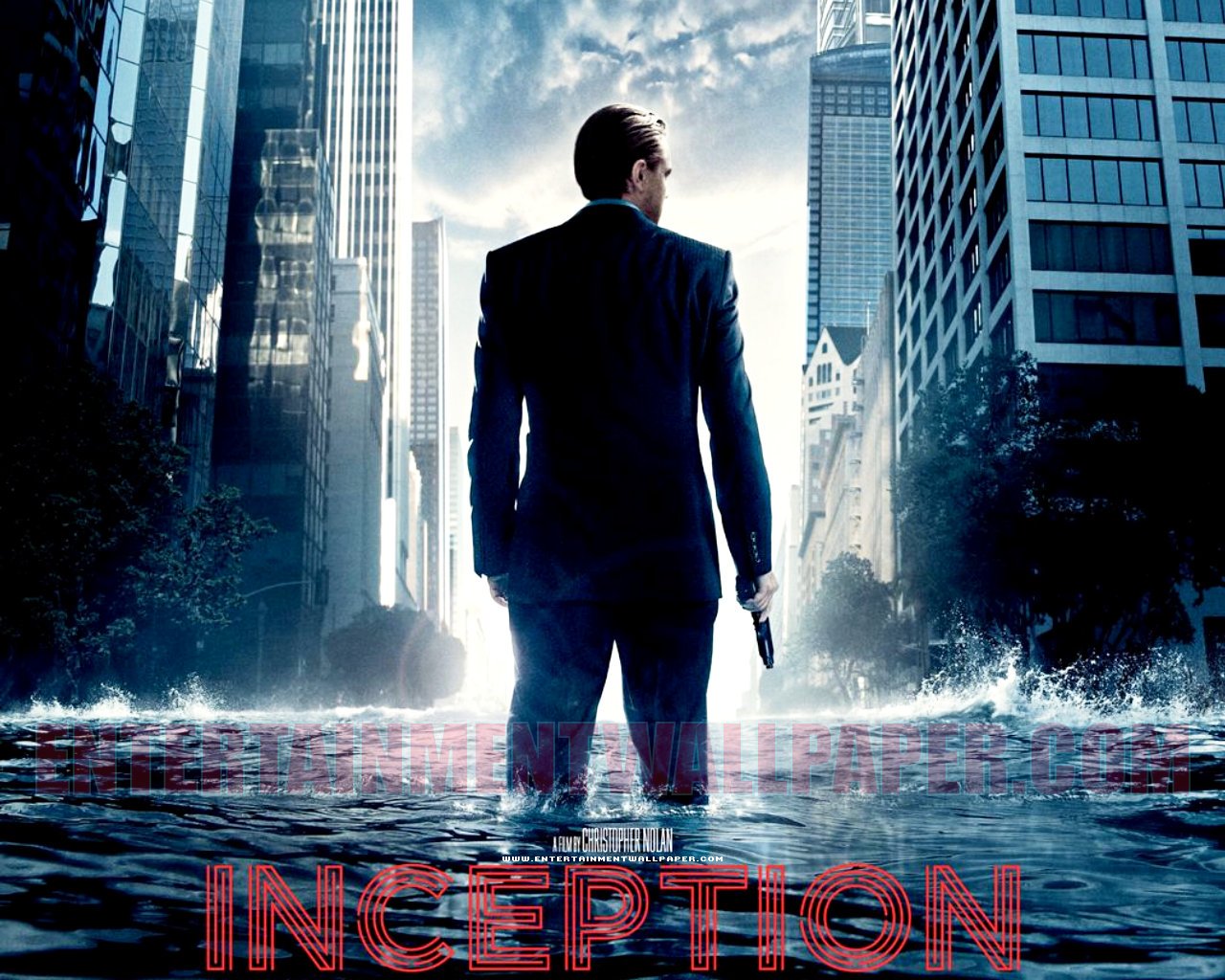 Now bear with me, because I’m not just having one of my sourpuss days – I have honest-to-God reasons for taking this film to task. For starters, Leonardo di Caprio is playing almost exactly the same character he played in Shutter Island. That is, he is basically your everyday married man with a terrible past involving violence, bodies of water, knives, an unstable wife, his innocent young children, a great deal of guilt, and some major psychiatric problems.

This time, instead of being stuck on a very atmospheric decaying lunatic asylum-ridden island, our hero is down among the dead men in his unconscious mind, which turns out to be every bit as atmospheric. It is also populated by some interesting characters, including Michael Caine – who appropriately sleepwalks through this one on the way to the bank – and the impossibly pretty Cillian Murphy, who I last saw as a transvestite in Irish director Neil Jordan’s way-kooky Breakfast on Pluto (in which no less a personage than Bryan Ferry tries to strangle him. Now there’s something you don’t see every day.)

Second, this movie is too long. Perhaps the length of the movie is to get across the sense that time passes differently in a dream state: the two hours of this movie seemed like an eternity. It could have used some serious cutting and lost nothing in its impact.

Third, it is far too clever-clever. Movies with a twist – the really good ones, like Angel Heart, Fight Club, The Usual Suspects, The Sixth Sense – are good stand-alone films, even without the twist. The twist is supposed to be the icing on the cake: that little bit of something extra that pushes an already-good movie into the top rank. This movie, however, is all twist. It deliberately tries to keep you guessing over and over as to whether the entire story is actually taking place in the mind of a man who has gone too far with the delta-state experiments, and is never coming back to reality.

One of the redeeming features in this movie is that it does deliver some dreamlike imagery (Escher staircases and so forth). But even that is dream-like – really, it’s just a movie version of what a dream looks like. (Also, I never manage to do really freaked-out stuff in my dreams the way Ellen Page does, and I am insanely jealous). I think what was personally disappointing was that throughout, I kept thinking: ‘but I like movies like this. Why aren’t I getting anything out of it?’

A Drought of Common Sense