The second week of the election campaign started with two cautious and coy candidates, Tony Abbott and Julia Gillard, shadow-boxing around our vast countryside, but by week’s end the contenders had unwanted company.

Or at least the game suddenly had three extra crafty political players fighting for centre stage. Of the now five, two had a chance of being picked as our next Prime Minister — the other three were just in it for the mischief. 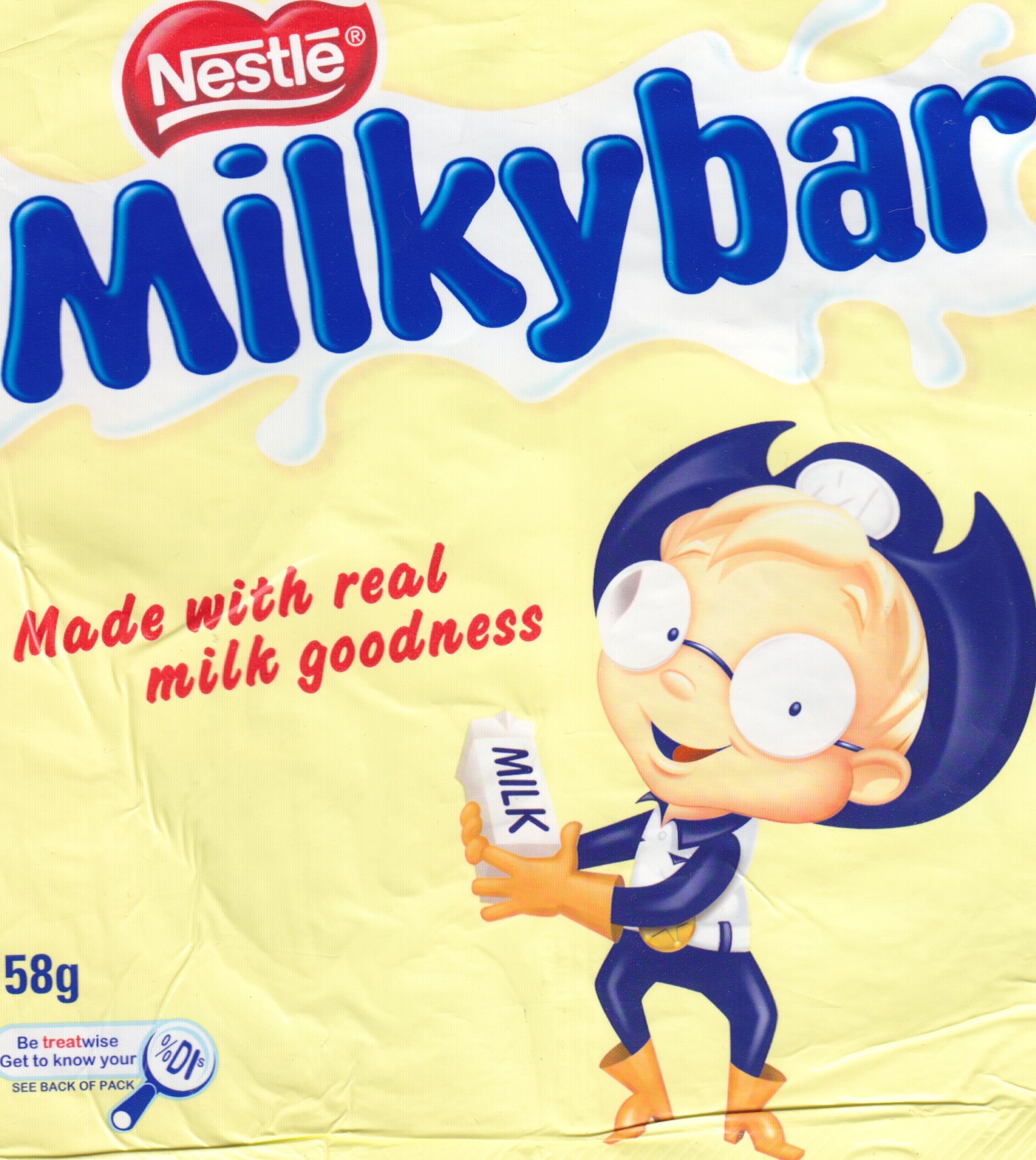 Freshly back from the United States, and looking like The Milkybar Kid, Kevin Rudd burst onto the rather restricted campaign-trail that took in his Queensland seat of Griffith and managed, unintentionally of course (wink, wink) to steal the Gillard limelight. The week before he had been doing just that from half way around the world. But unbeknown to The Kid, the ABC had chosen him as the star of their new 24 Hour News channel. More later.

Then mid-week up popped the Greens’ leader, Bob Brown, announcing that although “he had nothing to do with it” the Greens had struck a deal with the Labor Party to swap preferences. This bewildering announcement seemed to cry out for the big question: “Seeing the Greens had just about voted against all of the Rudd government’s major Bills, why on earth would the Greens want to do a deal with Labor?” Well YOU might ask that —nobody else did!

Or conversely, why would the ALP want to do a deal with the Greens?

The pong surrounding the secret preference deal was nasty. And Bob Brown, trying to look innocent, had all the credibility of a feral cat.

Anyone, who is anyone, knows that nobody in the Greens even farts without Bob Brown’s OK — and that includes all the sheep in Tasmania. Bob’s faux innocence (“I will not have sex with the ALP”) took the Bill Clinton Prize for the week for sustainable bull s—t.

And adding to the electioneering confusion of week two was the startling, desiccated figure of Bob Hawke, looking like something out of the last episode of I Claudius, waving about his history of the last great ALP epoch.

The Hawke caper managed to flush out the Tiberius figure of Paul Keating who succeeded to shut up Bob Hawke for about ten seconds. Blanche never blanched, but just kept on with the book launch—and the TV launch of the Channel TEN series Hawke. The old ego hasn’t landed, its still spinning around the ether, looking for someone to love it. Oh, for the quiet dignity of John Howard!

Poor Julia. With friends like Rudd, Brown and Hawke, who needs enemies?

But the highlight of the week, or to put it mildly, the disappointment of the week, was the launch of the ABC’s new 24 hour news channel, ABC News 24. The big question is, “Why bother”?

The Thursday night indulgence didn’t get the new channel off to a very good start. The self promotion was mind-bendingly boring and the news content, other than Chris Uhlmann’s dump on Kevin Rudd, was almost non-existent.

While the ABC 24 on-camera team looked fresh and keen, they suffered from ABC’s management mindset that the Corporation must compete with commercial radio and television. Hey boys and girls. You are supposed to be different. That’s why the nation spends a billion dollars on you.

But back to the election.

The game play altered with the Bob Brown preference deal. We now have an ALP/Greens axis in play which will, if successfully converted into votes, cause chaos in the Senate and the next government.

As University of Queensland’s Kenneth Wiltshire point out in last Friday’s Australian:

As the situation now stands, the preference deal and the leverage it will give would see a blending of Brown’s green and Gillard’s red. This rainbow coalition could well give Australia a revived mining super profits tax, a carbon tax, softer border protection, more power to unions and Gay marriage, among other Green policies.

… the Greens have never been particularly transparent or consistent in their behaviour. The barrage of material on environmental policies smothers their liberal and freewheeling policies on many social issues.

Standby people for a Brown-out!

Meanwhile, returning to The Milky Bar Kid and the interesting aspects of Chris Uhlmann’s story at the launch of the ABC’s NEWS 24. The item had two elements. The first was Kevin Rudd’s conduct within the realm of the National Security Committee of Cabinet and his rudeness towards the committee members and his general indifference. Sending along his “Boy Charlton” wasn’t a good look either.

The second aspect was why the other ministers on this vital committee didn’t have the bottom to question Rudd on his behaviour? These ministers, the most senior being Julia Gillard, either agreed with Rudd’s manner and conduct or they were too cowardly to seriously challenge his control and attitude.

Indeed this is the most serious question hanging over the head of Julia Gillard. If she is so keen on cabinet authority and conventional government practice, why did she go along with Rudd? It boils down to either connivance or cowardice.

And while the main responsibility as Deputy Prime Minister lay with Julia Gillard, all the other members of Rudd’s cabinet have serious questions hanging over their heads about their acquiescence to the one man system of control and the “gang of four” clique.

Each and every member of the Labor Caucus should explain to their electorate exactly why they stood mute while the government of this country was being enveloped in chaos.