Over at the History News Network a few serious historians and a few pretend ones launched a bizarre and at times delusionally paranoid attack on my book — two years after it came out (Thanks to Michael Ledeen for being a voice of sanity, by the way). I’m not surprised by the absurdities and insults from someone like David Neiwert, but I was really shocked at how completely unhinged Roger Griffin is. He’s a serious scholar of fascism. His essay reads like a long, fevered, Democratic Undergound post. Personally, I found some of it hilarious. I would like it if in the future all of you could call me "Journalist Goldberg." 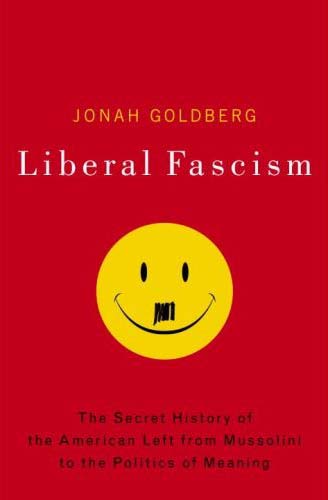 Robert Paxton, an even more eminent scholar, has a rambling blunderbus of an attack on my book in which the noted scholar gets a lot of facts just plain wrong.

Of course I’m biased, but I think the wild, nasty overreactions — I’m like Holocaust denier David Irving and LF is like the Protocols of the Elders of Zion — says a lot more about my attackers than it does about me or  my book. I also think that I have the better argument in rebuttal. But again, I’m biased. Judge for yourself.

On the Road from Brexit to Flyover Country