On the Road to Ruin for no Good Reason 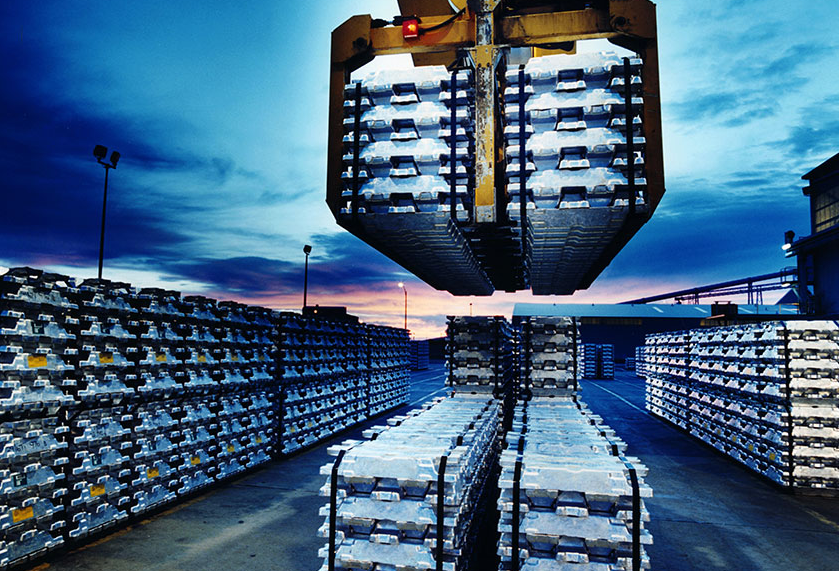 This week’s announced closure of New Zealand’s only aluminium smelter presents the shape of things to come for Australia. Aluminium producers gravitated to these shores, attracted by some of the lowest electricity prices in the world. Those prices appeared to be sustainable, founded as they were on extensive low-cost and well-situated coal resources.

A wake-up call might have been the closure six years ago of the Port Henry smelter near Geelong. Although an old facility, no suggestion of it being replaced was entertained.  Already, with carbon taxes and governments determined to reject coal in favour of subsidising high-cost and unreliable wind, the bounty of new, world-class new aluminium smelters had become a history lesson.

Things have only grown worse.

Australia’s energy politics, in the form of subsidies and other favours to renewables — constantly punted as being on the cusp of being competitive with coal or gas — have left our own remaining smelters requiring government assistance to stave off bankruptcy. Hence, we have government subsidies in place to counteract the damage done by other subsidies!

1 Direct Commonwealth and state payments to renewables and vaunted new sources, with hydrogen being the latest fad

3 Additional spending on Snowy2, the “battery of the nation” link with Tasmania, and a host of other new transmission links to countervail the failings of wind and solar.

The annual cost of the first two, together with their effect on energy market prices as a consequence of  forcing the closure of coal generators is in excess of $15 billion.

It is difficult to estimate the cost of the transmission lines and conversion of the Snowy  and Tasmanian hydro into wind/solar auxiliary businesses. Moreover, additional subsidies to renewables are being constantly tabled, the latest being a bevy of uncosted “Renewable Energy Zones” designed to provide a further set of regulatory costs on electricity consumers to offset the costs of highly dispersed, low-density wind and solar electricity

The loss of Australian electricity supply competitiveness has been a long time coming.  Leading it was the formidable array of green propagandists persuading the community and politicians that the world will overheat unless Australian shuts down coal generators, which account for only half a percent of global greenhouse gases.

Swiftly on board were the suppliers of wind and solar energy with their claims that this “clean” power just needs a temporary leg-up and it will out-compete all those fossil plants using an archaic technology.  Thirty years on and the subsidies just become more exotic, with wind and solar still twice the cost of coal and demonstrating their inherent unreliability on a daily basis.

Australia has been ill-served by advice from the public service in energy and greenhouse.  In particular, Treasury vacated its role as the praetorian guard against the predisposition of elected politicians to spend more and tax less in order to win hearts, minds and votes.

In the past, Treasury was the vanguard in opposing distortions such as trade barriers. Attracted by the use of “economic instruments” (code for taxes) to nudge the economy in a particular direction and infected by green ideology, Treasury was a willing accomplice in devising new taxes to decarbonise the economy.  Now, with the Treasury Secretary and the two key Deputy Secretaries being fully paid-up members of the Festival of Climate Change Controls, a hapless ministry is denied a source of rational advice.

Josh Frydenberg even appointed climate change activist Steven Kennedy to head up his department. For his part, Angus Taylor is more concerned that his Energy Department propagates the government’s success in presiding over lower emissions than in cutting subsidies and regulations supporting wind/solar. He relies on jawboning and regulatory force to keep a lid on prices, measures that can only ever work in the short term.

Very few politicians understand the issues, and those who do in the Coalition: Craig Kelly and Matt Canavan, are sidelined.

Staggering on with present policies, aggravated by COVID-19 political measures, means the slow-motion economic train wreck caused by energy policies will, at best, continue at the same pace.  More likely we will see our economic fortunes rapidly deteriorate with announcements of closures of energy intensive businesses, which are among our most productive.

Some voices, including the Productivity Commission, are advising deregulation as a means to economic recovery.  That would be a major step from the brink but the Commission, while critical of renewable energy subsidies, sees a carbon tax as a solution.

It is very difficult for a nation to devise policies that destroy its economy but Australia is succeeding.