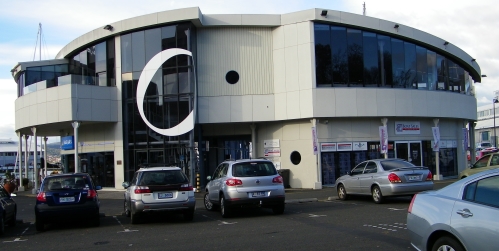 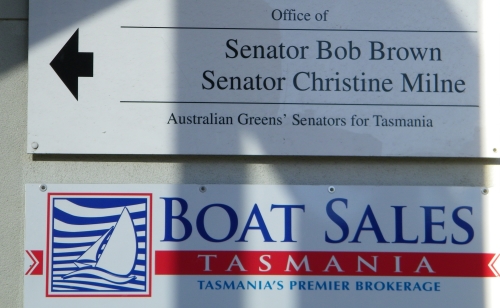 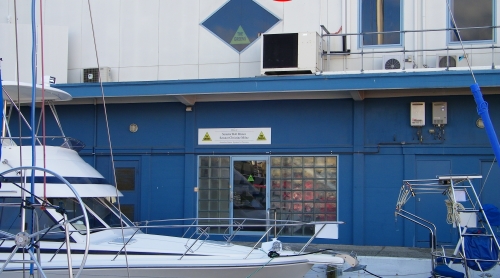 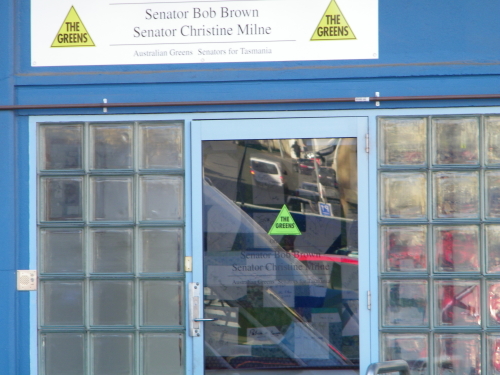 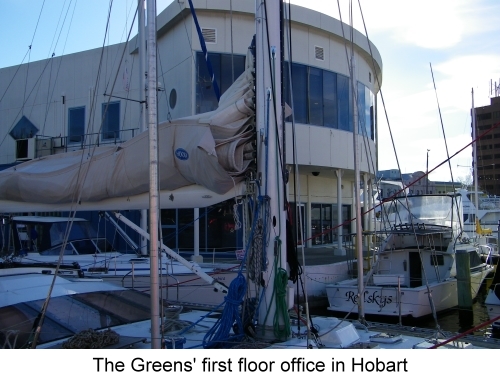 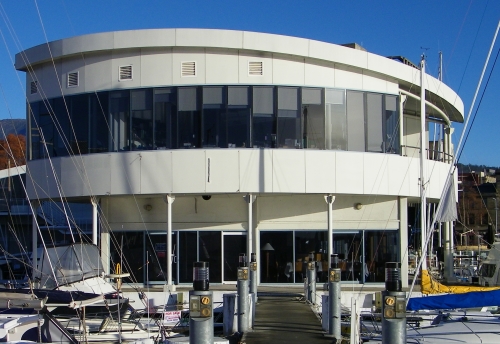 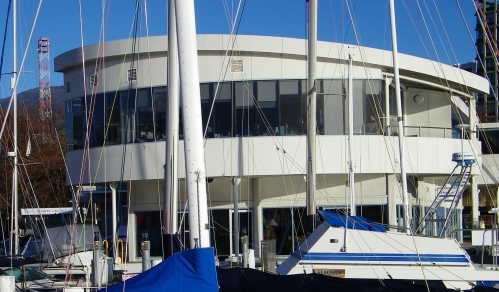 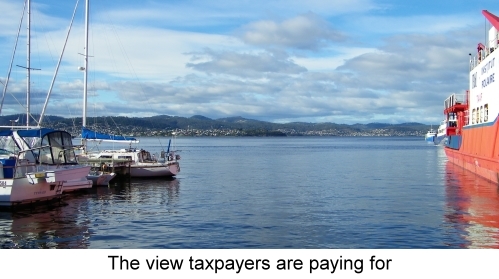 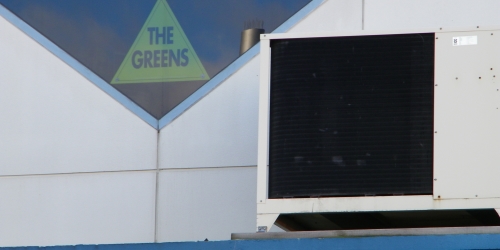 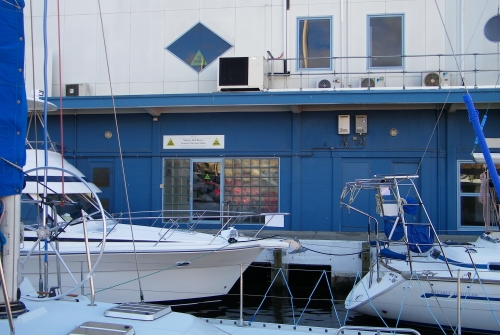 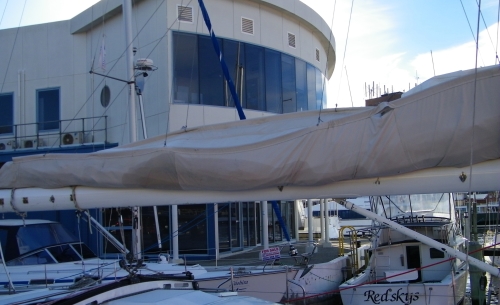 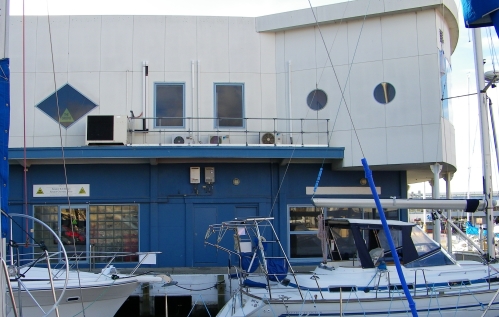 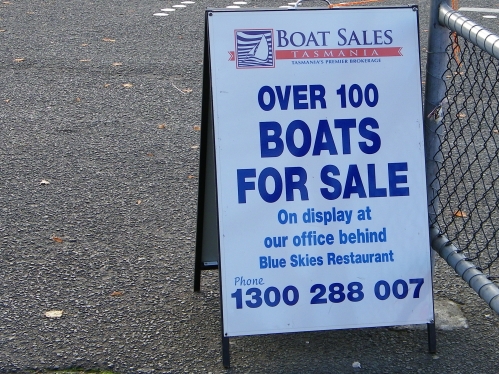 Tales out of court

A remainder is announced