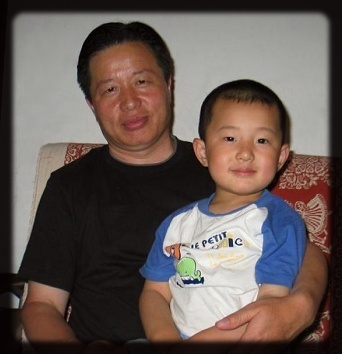 The Laogai Research Foundation in the US is linking to reported comments by Chinese authorities that civil rights lawyer Gao Zhisheng has gone “missing”. The lawyer, who had previously been tortured, has been imprisoned by the Beijing Public Security Bureau since February 2009.

Is "missing" a new Chinese euphemism for murder?

More details of his case, and of other Chinese political prisoners, is available at Dissident Watch.