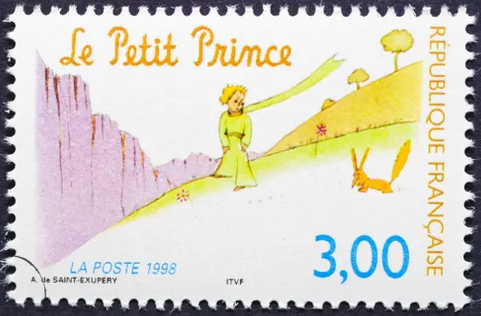 It’s 2050, and 31-year-old Archie Mountbatten-Windsor has emerged from the wilds of Canada to reclaim his rights as a Prince of the Blood. A glittering young man, the epitome of high style and irresistible charm, his arrival in the UK is greeted with glee approaching incredulity. Where has this apparition been for three decades? 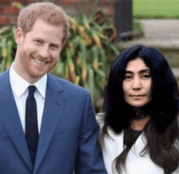 Well, after his parents “stepped back” in his infancy from their roles as senior members of the Royal Family, he had been reared in exclusive seclusion, moving from province to province as the paparazzi pounced. After finishing school in Montreal, he spent some time at Juilliard in Manhattan. He then escaped to Paris, enrolling at the Sorbonne before taking a position as an adviser to Louis Vuiton and working part-time as a social-media influencer. A flaneur during the week, he spent his weekends in the chateaux of the ancien regime. Eventually, he came to feel it was time to leave the 4th Republic — the sad end of an affair with a wealthy scion and the increasing rise of the French proletariat — had awakened an interest in his birthplace and birth right.

He left behind his parents — his father, the old Duke of Sussex, the much-admired longtime Honourary Commissioner of the Mounties, who still lived on Vancouver Island. His mother, Senator Meghan Raglands-Sussex, a third-term Democratic representative for New York, had just lost her vice-presidential bid to join a ticket with Governor Chelsea Clinton. His sister, Princess Doria (she refuses to use her title), a dedicated and fiercely driven climate change campaigner, remained stranded on Beechey Island, still waiting for the Arctic to melt.

As the grandson of the late King Charles III, Archie elected to claim his right to HRH and his father’s courtesy title, Earl of Dumbarton. He quietly relishes being addressed as ‘Your Royal Highness’ (and subsequently ‘Sir’) but is not at all adverse to being referred to as ‘Prince Archie’ by the tabloids and glossies — such a refreshing change after all those years in the Dominion where he was just plain Arch!

Uncle William and Aunt Catherine, widely respected monarch and consort, have of course welcomed their nephew ‘home’ but they have a kingdom and still some of the Commonwealth to reign over. While his cousin George, Prince of Wales is busy caring for Cornwall & looking for a suitable wife, cousin Charlotte, the Princess Royal, is a lot of fun. But his chief ally is great-aunt, Sophie, Duchess of Edinburgh (once Wessex). Archie has swooped into & transformed her life – with leg-lifts and skin-brushing, face peels and lipo. She looks no older than sixty.

As Archie says, “So here we all are, my darling, having our lovely cake and eating it too”*.

* with apologies to Nancy Mitford