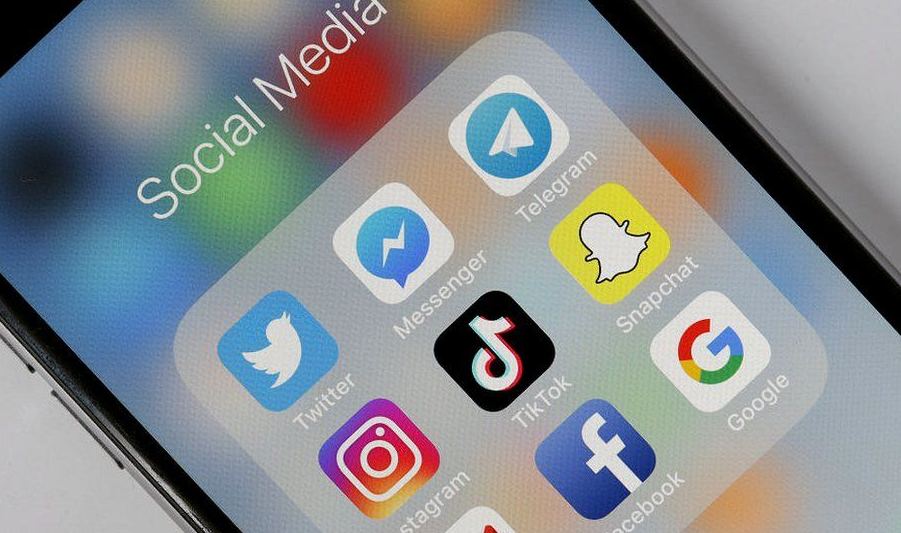 The discussion about what should and should not be ‘allowed’ on social media has been, to put it mildly, controversial. The latest PR panacea comes from Mark Zuckerberg’s Facebook empire, which has unveiled something it calls the Oversight Board, as a self-regulatory initiative intended to appease critics of their content-moderation edicts.  The board’s first major decision will be to decide if a former president, Donald Trump, should be banned from their platform — indefinitely. Given that Trump won the votes of 70 million-plus Americans, that tells the breadth and depths of Big Tech’s arrogant presumption to decided what social media users need to know.[1]

Although democratising decisions on which content or user should be banned is better than government oversight, not enough of the discussion is focusing on the most important person on social media: the user. The impact on users, and what users want from social media, rarely features in the discussion, as all political sides have an interest in playing ‘platform politics’. Want to know more about Hunter Biden, his Chinese patrons and the sordid contents of his infamous laptop? Well Facebook and Twitter have decided that you can’t, not if they have anything to do with it.

Social media censorship is counter to the sentiments of better than two-thirds of Australians, who believe social media platforms have a moral obligation to be politically neutral, a Centre for Independent Studies poll has found, rather than content being moderated according to whatever the currently fashionable in-house progressive pieties might be.

Local politicians have accused Silicon Valley of censoring too much speech, and of being too free in allowing ‘harmful’ or ‘abusive’ content. Liberal Senator Andrew Bragg, in the pages of The Australian, has even compared these sites to “public utilities” and argued they need to be regulated as such.[2]

Although Australia’s political betters seem confused and ambivalent about the function and purpose of these platforms, Australians are firm on what they expect from social media companies — the belief that they should be politically neutral is consistent across political lines. Basically, Australians want social media giants to leave them alone, rather than nannying them with parental locks that filter content according to the platforms’ in-house political views.

The CIS poll found Liberal, Labor, Greens, and ‘Other’ supporters believe in the principle of platform neutrality. The highest level of support coming from ‘Other’, at 79 per cent, and the lowest from Labor — although still a healthy 61 per cent. It appears Australians have a far greater appreciation of free speech than many of their elected representatives who would happily suppress social media if it meant silencing their opponents.[3]

These results show how important social media has become to political organising in this country — especially outside the major parties. Where Liberal and Labor have consistent and ready access to major media outlets, minor parties and causes do not. Therefore, they rely on the cheap and easy reach offered by social media platforms to spruik their causes.

As journalist Tom Standage has argued, unlike traditional media, social media platforms do not have an “impersonal central source” delivering information, but rather are “two-way, conversational environments in which information passes horizontally from one person to another along social networks.”[4] Further, social media has dramatically reduced the cost, and barriers to entry for mass marketing, and this has had significant political implications. For example, the pro-democracy movement in Hong Kong uses social media extensively, and “activists rely on Facebook’s free-expression principles for protection against the state.”[5]

The novelty of social media and the impact it has had on society are so significant that politicians appear determined to use whatever regulatory levers they can to rein it in. But those same politicians should be careful of always reaching for legal remedies. As Internet Governance Project head Milton Mueller, who has labelled concerns about the negative impacts of social media as a moral panic, argued:

In examining historical cases [of media panics], it becomes apparent that it is the retailers and instigators of media panic who generally pose the biggest threat to free expression and democracy. For at their root, attacks on new media, past and present, are expressions of fear: fear of empowering diverse and dissonant voices, the elites’ fears over losing hegemony over public discourse, and a lack of confidence in the ability of ordinary people to control their “baser instincts” or make sense of competing claims.[6]

The most obvious example of panic is the recent passing of the media bargaining code, which makes social media companies pay selected outlets for the content those outlets (voluntarily) post. There is also a suggestion the powers of the eSafety Commissioner – Australia’s bureaucratic social media police body – should be extended so companies can be ordered to take down ‘harmful’ content. These moves are superficially appealing because they can be presented as efforts rein in the supposed ‘lawless wilderness’ of social media. However, such an approach is misguided for two main reasons.

First, Australians are unlikely to support regulation if they lose access to content they currently enjoy. The research shows only 41.8 per cent of Australians would support regulation if content were restricted. Further, as the polling was conducted before the fracas surrounding Facebook’s short-lived decision to turn off Australia’s access to news, it is likely the percentage would be higher now.

When people think about regulation, they often do not consider trade-offs, which is why polling that only asks: ‘Do you think X should be regulated?’ receives overwhelming positive responses. But, as the reaction to Facebook’s stoush with Australia — and the subsequent proactive steps taken by Treasurer Josh Frydenberg to resolve the problem demonstrate — barring access to content is no longer an abstract question. Whether users’ content is limited because the government bans certain online material, or because social media companies react to regulation by limiting content — Australians will be unlikely to appreciate any restrictions.

Second, social media is (perhaps unfortunately) not an anarchic ‘wild west’. In recent times, defamation actions, vilification law, laws against harassing and abusive content — to name but a few — have all been applied to these platforms. There are many and growing ways for people who have suffered online abuse or harassment to seek remedies.

Despite the complicated nature of how social media intersects with employment, politics and society, it is clear Australians find these platforms valuable, and politicians and policy-makers should be cognizant of this before they risk regulating social media out of existence.

In their haste to tame Big Tech’s moguls, governments might find themselves at odds with the Australian people — who are far less catastrophist about the impact of social media.

Monica Wilkie is a Policy Analyst at the Centre for Independent Studies and author of the paper Australians’ Attitudes to Social Media: Connection or Curse?

[1] Bell, Emily. (2021, April 15). Facebook has beefed up its ‘oversight board’, but any new powers are illusory. The Guardian. Retrieved from: https://www.theguardian.com/commentisfree/2021/apr/14/facebook-has-beefed-up-its-oversight-board-but-any-new-powers-are-illusory?via=indexdotco (Accessed 15th April 2021).

2 thoughts on “A Solution Worse Than the Disease”

Nothing to Lose but Chains and Shame