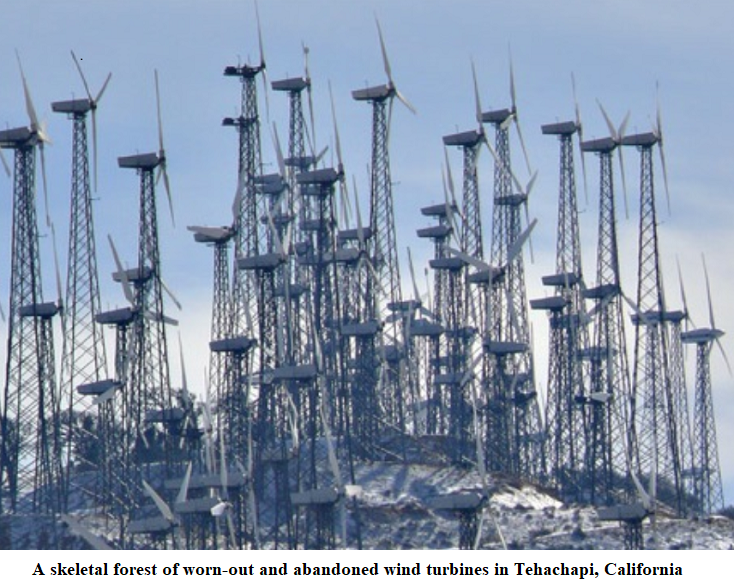 Ice core drilling shows that after a natural temperature rise, atmospheric carbon dioxide increases 650-6,000 years ago. However, the popular paradigm is that increasing human emissions of carbon dioxide creates warming and that we will fry and die. This is the exact opposite of repeated validated measurements. The main atmospheric greenhouse gas is water vapour. When water evaporates, such as from the oceans or sweat, it requires heat to convert to vapour. When water vapour condenses into rain, snow or hail, exactly the same amount of heat is given out. The Earth’s atmosphere contains up to 4% water vapour and operates like a giant air conditioner. The uncertainty about the effects of clouds renders climate models useless.

For the last 2,000 years, there have been thousands of predictions about the end of the world. If just one prediction was correct, we would not be here. All 20th and 21st Century climate predictions failed and there is no evidence to suggest future predictions of a climate catastrophe will be different. Do those flooded out in eastern Australia many times in 2022 believe Tim Flannery’s 2007 prediction, “Even the rain that falls isn’t going to fill our dams”?

Past climates have been cyclical, with tectonic (400 million years), galactic (143 million years), orbital (100,000, 40,000 and 20,000 years), solar (11-year cycles of variable strength and Grand Solar Cycles), oceanic (60 years) and lunar tidal (18.6 years) with the odd non-cyclical asteroid impacting and massive explosive volcanoes. Cycles have not changed because humans are alive today and cannot be changed by feelings, ideology or legislation.

There has been ice on Earth for less than 20 per cent of time. Over the history of time, there have been six major ice ages when ice expanded during glaciation and retreated during interglacials. Each ice age started when there was far more carbon dioxide in the atmosphere than now. We are currently in an ice age initiated 34 million years ago, the current interglacial started 14,400 years ago in the Northern Hemisphere and we were at the peak of the current interglacial 7,000-4,000 years ago in the Holocene Optimum.

Since the intense use of coal in the Industrial Revolution some 170 years ago, the planet has had three slight warmings, two slight coolings and one period of stasis. If human emissions of carbon dioxide drive warming, then there should have been no coolings or stasis. If it is claimed that the planet is warming, then a simple question must be asked “Since when?”

Carbon dioxide is plant food, if the atmospheric carbon dioxide halved there would be neither plant nor animal life on Earth. It is a colourless, odourless, tasteless, non-poisonous gas. We breathe in 0.04% carbon dioxide and, by metabolising carbon-bearing foods and drinks, we exhale 4% carbon dioxide.

During human times on Earth, the atmospheric temperature has varied by over 10°C, with increased disease and mortality during cold times. Humans thrived in far warmer times which saw longevity, population, empires and wealth increase. There has been no recent increase in droughts, hurricanes, bushfires, temperature extremes, rainfall, flooding or death by climate disasters. A 30-second smart phone search shows this.

Australia is already at net zero because the adsorption of carbon dioxide by grasslands, crops, rangelands, forests, soils and continental shelf waters is far greater than human emissions. There are a finite number of atmosphere-derived carbon atoms in grass eaten by cattle which are transformed into meat, gas, liquid, dung, bone, horn and skin. Most of this carbon is returned to the atmosphere. By using leather, we sequester carbon atoms; hence beef farming is already at net zero.

There has never been a public debate on climate change yet we are told that the science is settled and we’ve “moved on”. This is not the due diligence that should be taken for trillion dollar decisions. 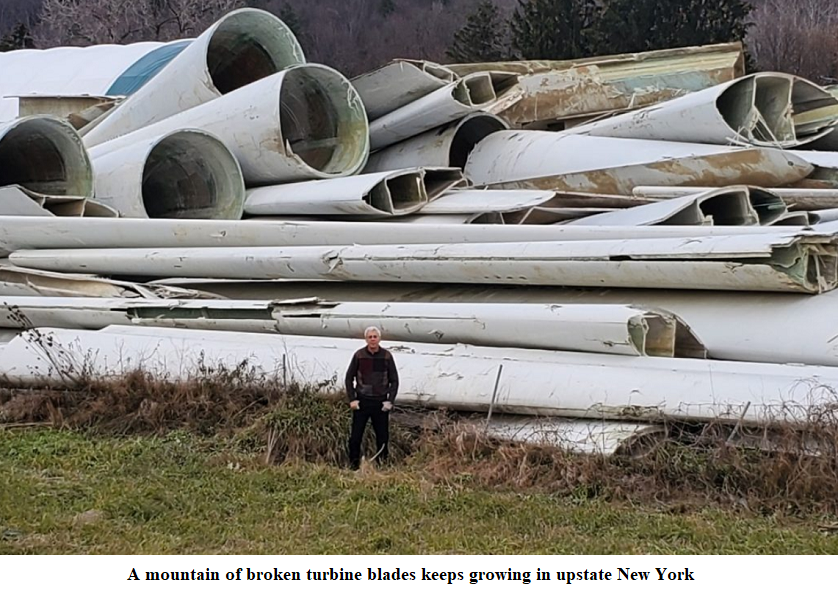 Bearers of validated facts are denigrated, cancelled and deemed controversial by those who have no counter argument, no ability to critically analyse, and who rely on self-interest and feelings. Green activists have captured the language with terms such as ‘climate crisis’, ‘climate emergency’, ‘decarbonisation’, ‘carbon capture’, ‘transition’ and ‘net zero’ yet they don’t live in caves as hunter-gatherers. These hypocrites emit carbon dioxide to fly around the world and lecture those they regard as morally inferior, and they support wind and solar power and EVs as a mechanism of transferring money from the poor to the rich via high electricity costs, inflation and unemployment.

Support for renewables means activists are happy with widespread pollution around wind turbines by the toxin bisphenol A, slicing and dicing of birds and bats, sterilising pastures and dumping of toxic turbine blades to poison soils and waterways. Promoting solar panels means support for widespread sterilising of productive crop lands which become contaminated with poisonous selenium, tellurium and lead and support for the building of solar panels in China by slave labour. Climate change activism has nothing to do with the environment or climate.

If Australian becomes the renewable powerhouse of the world, we weaken our nation. When short-life turbine blades and solar panels made in China need replacing, China may refuse to provide them and, with neither coal nor nuclear power generation, Australian industry, farming and domestic life would be destroyed. As the European gas crisis shows, we must act quickly to become energy independent.

We are reaping the rewards of 50 years of dumbing down education, politicised poor science, a green public service, tampering with the primary temperature data record and the dismissal of common sense as extreme right-wing politics. There has been a deliberate attempt to frighten poorly-educated young people about a hypothetical climate emergency by the mainstream media uncritically acting as stenographers for green activists.

If carbon dioxide emissions really do drive global warming, then financially-crippling emissions reduction by Australia will have no effect whatsoever on total global emissions. Why even bother, especially as major emitters don’t? There is no climate crisis but a crisis in public policy which results in a massive increase in electricity prices, inflation, food and energy insecurity, loss of employment, exporting of productive industries and sovereign risk. This public policy failure has already cost taxpayers and consumers hundreds of billions of dollars. Will bureaucrats and their compliant politicians have the strength of character to change course, or will Australia have to endure severe economic hardship until a common sense political leader arises to cut the Gordian knot?

We once had cheap reliable energy. We don’t now because the system has been gamed for a small proportion of highly profitable renewables to enter the grid.

20 thoughts on “The Biggest Public Policy Disaster in a Lifetime”