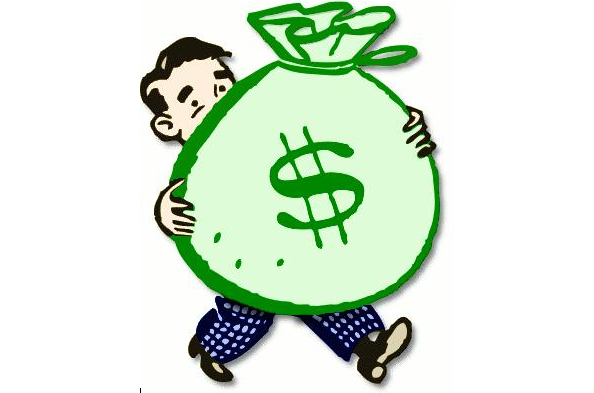 The Pope, deprived of the counsel of Cardinal Pell, the Church’s most astute voice, foolishly called coronavirus “nature’s response” for failures to act on climate change. It was, therefore, hardly surprising that coronavirus would be recruited to push for additional renewable energy subsidies to reinforce those that have already created today’s high cost, low quality electricity.

Coal Wire, an anti-fossil fuel publication, was quick to swoop on a Harvard study that said the pollutant PM2.5 exacerbated coronavirus and that coal power stations were an important source of the pollutant.  Actually less than 5 per cent of PM2.5 particulate emissions come from energy production. 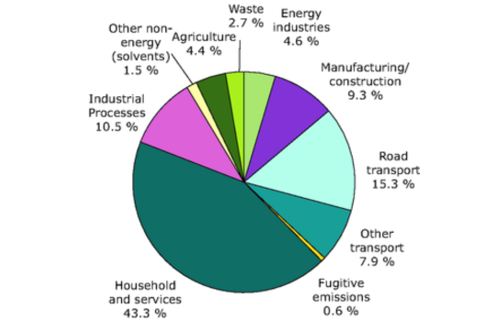 Also fast out of the blocks was the anti-fossil fuel head of the Paris based International Energy Agency (IEA), Fatih Birol.  In ‘never-let-a-crisis-go-to-waste’ style, Birol argued that boosting “clean energy technologies, such as solar, wind, hydrogen, batteries and carbon capture should be a central part of governments’ (stimulus) plans”. This is echoed by a petition signed by 180 EU politicians and activists. The IEA expects new renewable energy installations to fall this year, largely because of supply disruptions.

The Australian branch of global network Climateworks followed this with a revised Decarbonisation Futures Report and its head, Anna Skarbek, explained to The Guardian’s Adam Morton how the virus could be used to accelerate the subsidised renewables push. Given the high cost and low reliability of wind/solar, that would be a huge call even if enforced demand reductions had not brought a halving of last year’s $90 per MWh spot price.

Sure enough, the market response differs from that hoped for by the subsidy-seekers and alarmists. Coal use remains on an upward trajectory. According to GlobalData, “Over the next four years, the production of thermal coal is expected to grow at a compound annual rate of 1.9 percent to reach 7.6 billion tonnes by 2023, due to increasing demand from India and China.”

Goldman Sachs has halved its EU carbon price forecast, and Bloomberg notes a collapse of demand for rooftop installations. Matthew Warren, a former lobbyist for the renewable industry, now calls for a managed “deceleration” in its support by governments.

But, taking its cue from the IEA, Australia continues to pursue the mirage of renewable energy cost innovations.  Captured by his bureaucrats, Energy Minister Angus Taylor is not only allocating $70 million in search of a fanciful breakthrough in converting hydrogen to energy but he is insisting – wait for it! – on grant applicants using renewable energy to power the trials. I have a piece in the Spectator reviewing the disaster wrought by governments bending to green alarmism and subsidy-seekers.

Subsidies and regulations requiring the use of wind/solar for electricity generation currently cost Australian households and businesses over $4 billion a year.  Moreover, this has caused the closure of low-cost reliable coal plant and, as a result, brought a $55 per MWh increase in the wholesale electricity price between 2015 and 2019.  With a market of 230,000 GWh, the 2015-19 price increase has brought a cost of almost $13 billion per year.

Hence, we are paying $17 billion a year to harm ourselves!  Abandoning the electricity subsidies and regulations offers us a benefit of $170 billion – that alone would recoup over half the $320 billion spent on coronavirus-driven stimuluses/consumption support.

Regulations like those on energy have for decades led Australia to forfeit what should have been the world’s highest living standards.  Unravelling them offers an opportunity to minimise the impact of the coronavirus measures.  But have we got the calibre of politician that understands this and can push through the necessary reforms?