How the Murray Went up the Creek 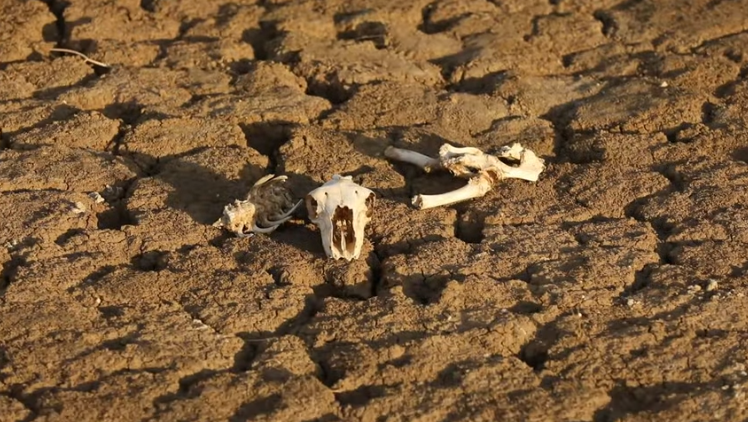 The incursion of the Federal government into the states’ constitutional right to the management of rivers and their water was the result of sensationalist and mostly false claims made during the millennium drought. Emotionalism and sophistry replaced truth and reason as it was claimed that our rivers were dying due to irrigators’ greed, with the consequent lack of flow the cause of hyper salinity in the Coorong at the Murray’s mouth. Claims of dying river red gums, drying wetlands and species loss were repeated with graphic but mostly misleading detail.

Reacting to these emotive but false claims, then-PM John Howard boldly committed ten billion dollars to “fix” the Murray-Darling Basin. Neither Howard nor his ministers had any idea how to do this, even if a “fix” was necessary. Newly appointed environment and water minister Malcolm Turnbull was given the task of legislating the spending of this money. The result was 2007’s Federal Water Act , soon to be overseen and the Gillard government under the supervision of water minister Tony Bourke. That this legislation was contrary to Section 100 of the Constitution, in addition to being a “solution” to a non-problem, was overlooked by politicians on both sides as they rushed to quell cries of impending environmental disaster by Greens and city environmental disciples.

The passing of this federal legislation led to the setting up of an unnecessary federal bureaucracy called the Murray-Darling Basin Authority manned by over 400 inexperienced and water-unaware people, but with only one directive: to return water to “the environment.” No attempt was made to determine and define what the environment” was, where it resided or even if it really did require more water.

It was quickly but incorrectly assumed by these novice water managers that licenses to irrigate must no longer be attached to land that could be irrigated, and as a result could be bought and traded by any entity, particularly the MDB Authority. This they again incorrectly opined would create a flexible “water market.”

The predictable results of this incompetent and incoherent policy, supported by both sides of politics, is now apparent across a “scorched earth” landscape that was previously an efficient and productive food bowl envied by much of the world and home to two million people, quite a few of whom are now packing it in and leaving the land. In the three videos embedded below, Topher Field lays it out in all its shocking, asinine detail.

Our dams built to assure downriver communities always had water are now empty or very low. Many of the rivers are dry and unless Mother Nature intervenes, many more soon will be. Vast areas of previously pristine aquatic wetland breeding areas are now dry. Examples are many but the Menindee Lakes, Keepit and Burrendong Dams are good examples. Communities on some rivers do not even have drinking water.

Industries such as the washed-potato industry, dairying and rice and corn industries have been brought to their knees and producers are leaving for another future. As an example, prior to the implementation of the MDB Plan the Riverina rice industry was the most productive and efficient rice industry in the world, producing around one and a half million tonnes of paddy per year and exported to over 40 countries. The season just completed the crop was down to just 59,000 tonnes and the outlook for next season is zero production.

So this much lauded and very expensive Plan has failed the environment, failed the people, failed our food producers and destroyed the future for nearly two million Australians.

It must be abolished immediately and replaced with a plan based and rooted in the real world — a plan, in other words, that works for all.

12 thoughts on “How the Murray Went up the Creek”

From food bowl to dust bowl

Victims of a Deluded Sanctimony