The Little Ice age was quite severe in Europe from 1550- 1700. After the prosperity and plenty of the medieval warm period, the LIA led to impoverishment, crop failure, starvation and a resurgence in witch burnings. Every misfortune was an excuse to accuse someone of being a witch working under the direction of Satan. Many of these accusations were the result of some calamity caused by an extreme weather event.

For example, in 1626 a hailstorm struck Germany and dropped a metre of hail. Two days later an Arctic front descended on Europe. Rivers froze, grapes on the vine ‘exploded’ and rye and barley crops were destroyed. Then came a severe frost the likes of which had not been seen for 500 years. Because all of this was so unusual it was determined to be ‘unnatural’ and there arose a cry that sorcerers and witches must be responsible and must be punished. Around 5000 were burnt in Germany alone.

It is estimated that across Europe there were at least 50,000 executions during this period, all carried out with the blessing of the educated and privileged. It was dangerous to be a sceptic because those who dissented from the hysteria were inevitably themselves accused of sorcery subject to the same punishments. Thus was any debate stifled. 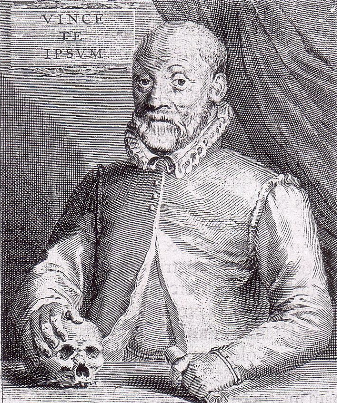 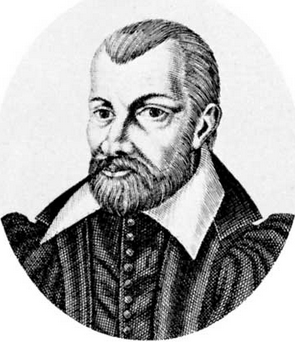 Legal philosopher Jean Bodin (left) in 1580 insisted that witchcraft was the most terrible problem facing humankind. Bodin championed the international attack against sceptics, such as physician Johann Weyer (right), who tried to bring some scientific rationality to the discussion by pointing out that “confessions” obtained through torture were both worthless and immoral. In response, Bodin accused Weyer of witchcraft.  Sceptics had to be wrenched out of society, he thundered, with any country tolerating them certain to be struck by plagues, famines and wars.

Sound familiar? If the modern parallels escape you, let us compare the dark past with what has happened over the last 30 years. And if James Cook University’s disgraceful shunning of Professor Peter Ridd comes to mind, so much the better.

Like the witch accusers of the Little Ice Age, warmists call every hurricane, tornado, fire, drought, flood, storm, etc., clear evidence of CO2-induced climate change. However, there is a mountain of evidence to show that extreme weather events have not increased over the past fifty-or-so years.

Astrophysicist Sallie Baliunas, who would have been burned in those former days of ignorance, fear and vindictive misplaced righteousness, talks of superstition’s tyranny then and now:

Those who reject history’s lessons are, as they say, forever condemned to repeat them.