During World War II, one Russian physicist realised that the United States was working on an atomic bomb when articles about high energy nuclear reactions disappeared from the physics journals he subscribed to. As an interested observer of coal-to-liquids (CTL) developments, I got the same feeling when reading the programme for the World CTL Conference 2013 held in Shanghai on 16th April. There was almost nothing about China’s CTL projects. We all know that China has building coal-fired power stations at the rate of one a week. They are also building a number of CTL projects.

News on these projects now seems to come largely from Western equipment suppliers. For example, the MAN Group of Germany announced the sale of compressors for the Shenhua Ningxia CTL project. The compressors will be used to make 40,000 tonnes per day of oxygen which equates to CTL production of 120,000 barrels per day. Shenhua is China’s largest coal company. The Shenhua website doesn’t mention the Shenhua Ningxia CTL project which would have a capital cost of the order of $10 billion. In fact the company’s news section on its website hasn’t been updated for a year. It seems that news on CTL projects in China has gone dark. 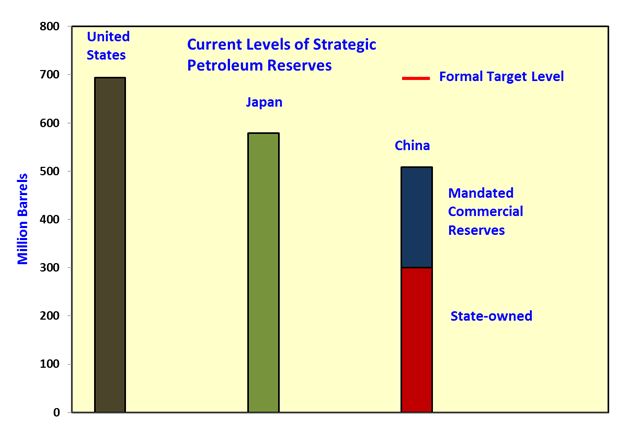 I believe that the reason China has gone dark on its CTL projects is because it considers that they give the country a competitive advantage. Shenhua has stated that its first CTL plant, a direct liquefaction facility in the Ordos Basin, has an all-in cost of $60 per barrel and that it is very profitable. Now any company, and any country, in the world that has coal deposits could copy Shenhua’s successful example and start making money from their own CTL projects. That isn’t happening. Why might that be?

"During a recent briefing in Washington, D.C., IEA analyst Laszlo Varro was pessimistic about CTL. “Essentially, energy policy needs to replicate a war blockade,” he said. “The only country that has meaningful investments in coal to liquids is China.”

With the EPA in the United States hell bent on closing down existing coal-fired power stations using carbon dioxide emissions as the excuse, getting funding for a new coal-burning facility of any sort in that country is going to be a difficult sell. The consequence of that is that the United States is denying itself its largest potential source of liquid transport fuels commercially viable with current oil prices and technology (that definition allows me to avoid mentioning the Green River Shale). Similarly, the optimum use of the brown coal of the Latrobe Valley is to make synthetic liquid fuels. That would give us liquid fuel security, employ a lot of well-paid people and generate a lot of tax. Calls for the closure of the Hazelwood power station seem to have receded completely so perhaps that ideal future is now possible.

Now let’s go back to that quote from the International Energy Agency analyst, “energy policy needs to replicate a war blockade.” and “the only country that has meaningful investments in coal to liquids is China.” It seems that one of the reasons that China is investing in coal-to-liquids is that it expects to be subject to a war blockade in a war that it will start itself. On the other side of the Pacific, the United States, which will do the heavy lifting in any such war started by China, is handicapped by denying itself a potential supply of liquid transport fuels and the optimum allocation of its resource endowment. That, dear readers, is the worst consequence of the witchcraft and voodoo that is the current state of official climate science.

Why Barry Jones is wrong