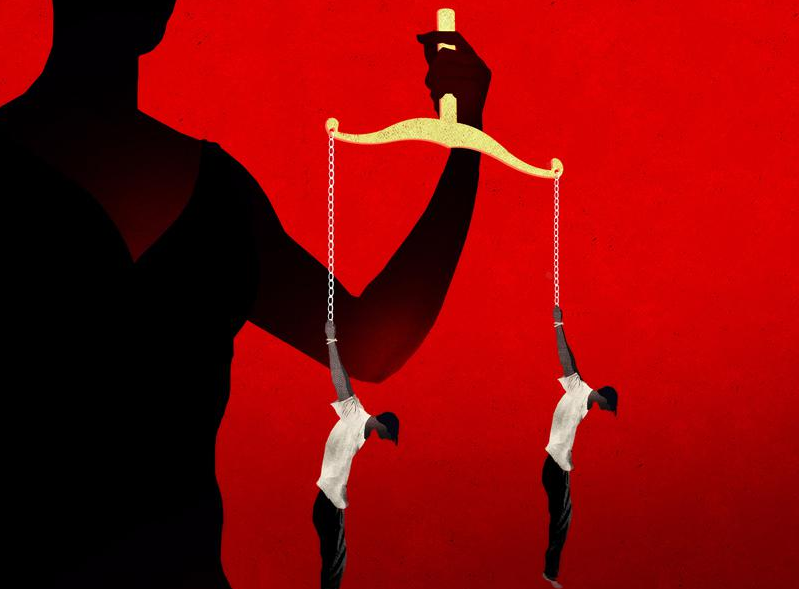 Hong Kong’s new security law, The Law of the People’s Republic of China Safeguarding National Security in the Hong Kong Special Administrative Region, was published by the mainland government at 11pm on June 30, the day before it came into operation on July 1, 2020. The Standing Committee of the National People’s Congress had passed the bill 15 hours beforehand at a time when its contents were not public. Ten people were arrested under the law on its first day of operation.

The authorities have been promising for weeks now that the new law would not interfere with Hong Kong’s common law legal system, interfere with the rights guaranteed by Hong Kong’s Basic Law, or undermine Hong Kong’s autonomy in many areas left to it under the Basic Law. They stated that for most Hong Kong residents, as well as foreigners in the city, it would safeguard their rights, freedoms and peaceful way of living. This is a summary of what the new law actually provides.

There is to be a Committee for Safeguarding National Security to co-ordinate policies and operations under the law, with a National Security Adviser appointed by Beijing. The police force, prosecutor’s office and judiciary are to establish separate sections for enforcing and dealing with offences under the new law, with a dedicated Police Commissioner, special prosecution division and list of approved judges. The Police “may recruit qualified professionals and technical personnel from outside Hong Kong”, viz, mainland security police.

There is also a separate Office for Safeguarding National Security to be staffed by mainland security officials and funded by Beijing. One of its tasks is to co-ordinate with the Hong Kong authorities the “management” of foreign organisations and news agencies in Hong Kong. Its staff are not subject to Hong Kong law.

The law establishes new and vaguely worded offences of secession, subversion, terrorist activities and collusion with foreign countries: the latter category includes requesting assistance from a foreign country, organisation or person to impose “sanctions, blockade or other hostile activities”, or to provoke “hatred among Hong Kong residents” of the PRC government. There are maximum terms of life imprisonment, and lesser terms for less serious contraventions. The offences extend to anyone providing assistance, financial or otherwise.

The law makes changes to the Hong Kong procedural law by imposing an ability to close hearings to the public and media where “State secrets or public order” are involved. It also gives the police additional powers of search and seizure, including requiring “service providers to delete information and foreign political organisations to provide information. The Secretary for Justice may issue a certificate to a court removing the accused’s right to a jury trial on grounds of protection of State secrets and involvement of “foreign factors”.

The law introduces a special assumption of control by the mainland authorities of certain cases.

Article 55 provides for the PRC government to exercise jurisdiction over cases that are “complex” because they involve a foreign country, or where Hong Kong “is unable to effectively enforce” the new law, or where there is a “major and imminent threat to national security”. These cases become subject to the Supreme People’s Procuratorate which designates who shall prosecute and which court shall hear the case. The accused will therefore effectively be extradited without an extradition hearing and subjected to the contingent reality of the criminal justice system on the mainland. This is what the President of the Hong Kong Bar Association, Phillip Dykes SC, described as ‘reverse engineering’ the former extradition bill – if Hong Kong won’t send people to the mainland, the mainland will come to them.

Those accused are allowed a defence lawyer who “may provide legal assistance in accordance with the law”, but what does mainland Chinese law permit defence lawyers to do? Notoriously, very little. Defence lawyers must keep State secrets and keep confidential information pertaining to such cases. The accused are to be permitted a “fair trial” without undue delay, though it is unlikely any of these matters could be transparently monitored or enforced in the opaque and inaccessible mainland legal system.

The law gives false promises of protection to the rule of law and human rights.

There is express mention of the presumption of innocence “until convicted by a judicial body” and the principle of double jeopardy. These things are “respected and protected” but only “in accordance with the law”, an ambiguous phrase given the above incursion by the national law and its authorities into Hong Kong’s jurisdiction. Like “national security” it is nowhere defined. What these motherhood statements really mean seems to be that “the law”, that is, the new security law, can trump any such rights and freedoms.

It authorises the Hong Kong government to take necessary measures to strengthen public supervision and regulation, including regulating schools, universities, social organisations, the media and the internet. There is thus authority to block the internet and social media, as already occurs in mainland China.

The law facilitates the weeding out of public officials.

Convicted persons cannot stand in Legislative Council or district council elections, and existing officials, including judges, will be removed from office. Indeed, judges cannot try cases under the law, and can be removed from the special list, if they have “made any statement or behaved in any manner endangering national security”.

The law has ambitious jurisdiction.

The interpreter of the new law is not a court.

It is the Standing Committee of the NPCC.

In May, Hong Kong’s CEO, Carrie Lam, said that the new law would not affect the people’s ‘legitimate’ rights and freedoms or undermine the city’s rule of law or the principle of ‘one country, two systems’. That is not how the law reads.