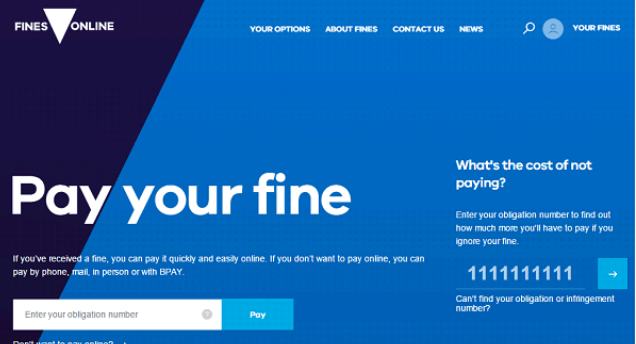 Victoria Police’s policy of charging peaceful citizens for “protection” while treating leftist thugs with kid gloves inspired this comment from a poster at Tim Blair’s blog:

As an ex-walloper of a different jurisdiction, I both scorn and feel great pity for VICPOL; at least those members (whom I know would be the majority) who just want to do their job.

I can imagine how any real copper must feel having to stand back and watch yobs hurling rocks and assaulting people, while being restrained from taking any action.

In the ‘other’ jurisdiction I alluded to (and admittedly some time ago), said yobs would’ve been arrested instantly, and the remainder given a fair but clear warning to disperse. A well-organized fleet of vans would then have ferried any recalcitrants to the watch-house where keyboards would clack until the small hours, when 20 or 30 prosecution briefs would hit the ‘in tray’.

To the real coppers in Victoria, I feel for you and hope the general public don’t tar you all with the same brush. As for your politically motivated bosses: I have no respect whatsoever and nor would any real copper. I don’t know how they can look at themselves in the mirror.

Tim’s post on the addled state of policing in Victoria can be read via this link or the one below.