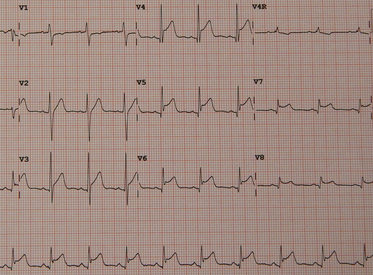 Some weeks back, Essential Reading noted that, if officialdom’s assurances about post-jab side effects being ‘one-in-a-million’ are correct, then journalists must be a specifically vulnerable subset in an otherwise little troubled general population. With total numbers of  Australian journos coming to no more than, say, 10,000, two that we know of have been hospitalised with myocarditis, known to laymen as swelling of the heart. On the basis of a million vaccinations that would be 200 incidences, a number considerably larger than one. You can read that original ER post here.

Well it seems there is more to this than a statistical anomaly, as no less an authority than The New England Journal of Medicine has now reported:

The incidence of myocarditis, although low, increased after the receipt of the BNT162b2 [Pfizer] vaccine, particularly after the second dose among young male recipients.

There was also what these days passes for good news:

The clinical presentation of myocarditis after vaccination was usually mild.

The paper, published on October 6, can be read in full here.

‘Dob in a denier’

The nightman of Turtle Bay

Just perfect for the ABC