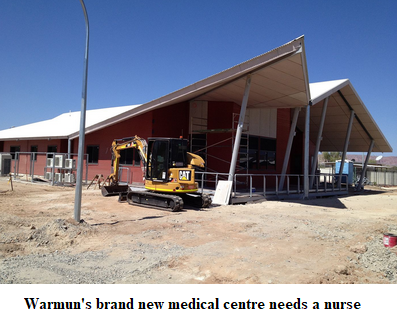 There is the owner of a tin ear at the ABC who might well be facing a spell in the naughty corner. How could it ever have been allowed to be broadcast, this item from the Tuesday morning edition of AM? Did someone not get the memo about the national broadcaster’s complete, utter and unqualified support for the Voice? Amongst other ABC favours for the ‘Yes’ cause, including a refusal to let ‘No’ proponents anywhere near a taxpayer-funded microphone, there is Anthony Albanese’s weekend address at the Garma Festival to serve as an editorial guide. The Prime Minister, needless to say, laid the blame for the many and various Aboriginal miseries at the feet of white society.

…This torment of powerlessness. A life expectancy gap of 20 years. Some of the worst incarceration rates in the world. A burden of disease beyond imagining for white Australians…

The PM was in full rhetorical flight by the time he reached that point in the address, having informed his audience that indigenous Australians “have been given every reason to forsake their hope” in “Australian decency and Australian fairness.”

Which is why the timing of the Tuesday AM item was so unfortunate. Amid all the finger-pointing at white Australia, here was a report from Warmun, a remote community in Western Australia formerly known as Turkey Creek, where a nurse was forced to flee the town after being made the target of harassment up to and including the stoning of her residence. The shame of the ABC for putting that item to air at a moment when it is white culpability, not the dysfunctional society that produced the rock-throwers, which needs to be kept front and centre in voters’ minds!

To be fair to the reporter who put the problematic item together, the report wasn’t entirely derelict in observing ABC standards. Throughout the piece, the words ‘indigenous’ and ‘Aboriginal’ aren’t mentioned, not even once.

The coming of Big Battery