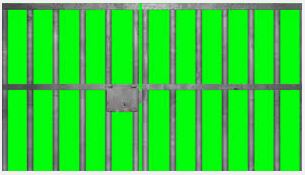 It is always possible to think the worst of the modern left, especially its dark green strain and the spokespersons who put its case. Suspending democracy is a recurring theme, and this notion mates rather well with the paranoid view that the comfortably settled scientists of Warmist Inc., are failing to persuade the greater public of the planet’s peril only because corporate puppetmasters manipulate public opinion from their evil boardrooms. Stupid proles! All they can see are larger power bills and 18 years of flat-lining temperatures.

Twenty academic climate careerists are now urging what must strike anyone with jackboots under their bed as the next and obvious step: since they can’t defeat critics on the strength of their arguments, they want President Obama to prosecute deniers under the provisions of the same RICO laws deployed against Mafia dons and hitmen.

Their plea for climate justice can be read in fell via the link below.