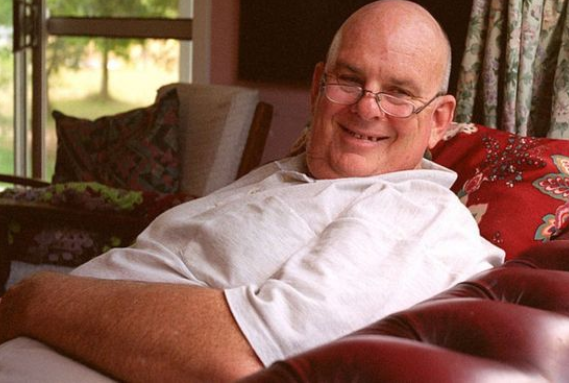 A funeral will be held for internationally renowned poet Les Murray at Saint Bernadette’s Catholic Church in Krambach on Friday, May 10.

Les passed away peacefully on Monday, April 29 aged 80 years, at a nursing home in Taree.

Les lived at Bunyah, between Forster and Gloucester, and is survived by his wife Valerie, children Christina, Daniel, Clare, Alexander and Peter, and grandchildren Grace, Rowan, Ryland, Isabella, James, James and Anna.

Relatives and friends of Les Murray are invited to attend the funeral at 2pm. The funeral will be followed by a private cremation.

A State Memorial Service will be held for Les at a date yet to be confirmed.

A note to our
commenters