Leave the lights on, Malcolm 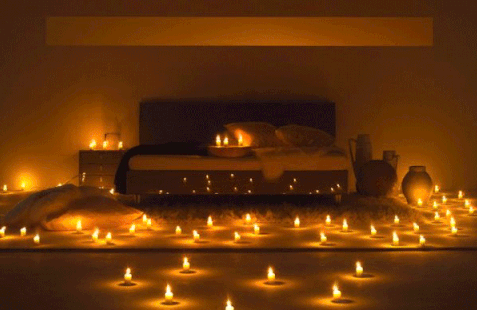 Now that Prime Minister Malcolm Turnbull has banned carnal relations between ministers and staffers, the logical next step is to do something about electricity prices and the grid’s reliability.

As is well known, romance tends to flourish by candlelight, so a steady, reliable and modern power source, one capable of keeping parliamentary offices illuminated 24/7, would seem essential.

Those with an Australian subscription can read Dennis Shanahan’s thoughts on “Puritan  Turnbull” at this link. Those without can read Catallaxy Files‘ Sinclair Davidson’s pithier reflections at this link or the one below.

UPDATE: Barnaby Joyce, the deputy prime minister, has just branded the prime minister “inept”. What a government (at least for the moment)!

Fair is foul at Fairfax

Of two minds at the SMH