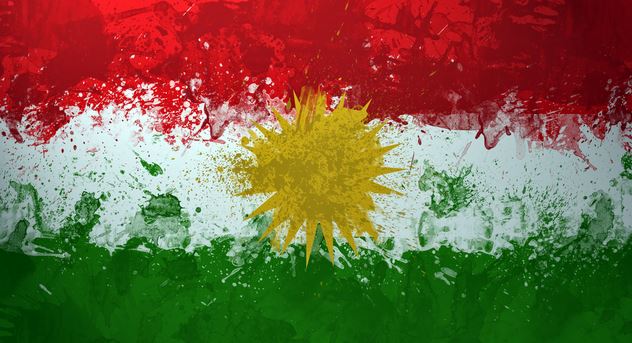 Miranda Devine wonders if George Brandis recognises the difference between ISIS and those risking their lives to defeat it:

“There is a big difference between a person who goes to Syria to fight against Islamic State and a wannabe jihadi who goes there to fight for the barbaric Islamist terror group.

The former is on our side because Australia has joined in the fight against IS, at some cost to our security, in case you hadn’t noticed.

The latter has joined the enemy. And yet when it comes to the curious case of Labor apparatchik Matthew Gardiner, who left the country several weeks ago to fight with Kurdish militants, the attorney-general would have us believe there is a moral equivalence.

“Foreign fighters” will face severe penalties regardless of which side they are on, a spokesperson for George Brandis blithely declared on Sunday night.”

As Daryl McCann observes in Quadrant‘s January-February edition, the Kurds are fighting for modernity

Bad news all over