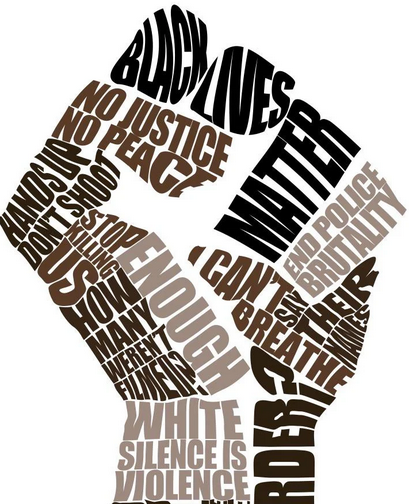 Until recently, Zac Kriegman was a very well paid data analyst with Reuters. But then he crunched the numbers of US police shootings involving black Americans and quickly discerned the Black Lives Matter narrative, the one being promoted by his news-wire employer, had not the slightest basis in fact.

The result of urging a journalistic enterprise to tell the truth? Mr Kreigman is no longer a Reuters employee. He writes at Substack:

In one story, Reuters reported on police in Kenosha, Wisconsin shooting a black man, Jacob Blake, in the back—but failed to mention that they did so only after he grabbed a knife and looked likely to lunge at them.

In another story, Reuters referred “to a wave of killings of African-Americans by police using unjustified lethal force,” despite a lack of statistical evidence that such a wave of police killings had taken place. (In 2020, 18 unarmed black Americans were killed by police, according to The Washington Post database.)

And in yet another, Reuters referred to the shooting of Michael Brown as one of a number of “egregious examples of lethal police violence,” despite the fact that an investigation conducted by the Justice Department—then run by Barack Obama’s Attorney General Eric Holder—had cleared the police officer in question of all wrongdoing.

A pattern was starting to emerge: Reporters and editors would omit key details that undermined the BLM narrative. More important than reporting accurately was upholding—nurturing—that storyline.

Having been relentlessly attacked, including being likened to a Klansman by fellow Reuters employees on the company’s intraweb internal messaging system, he was fired.

Kriegman’s is an American story, but also by extension an Australian one, as Reuters and AAP dispatches form the backbone of what we are told of life as it is allegedly lived on the other side of the Pacific. Bear that in mind when you next tune in to the ABC or pick up a Nine newspaper.

The ABC’s 14 years of fake news