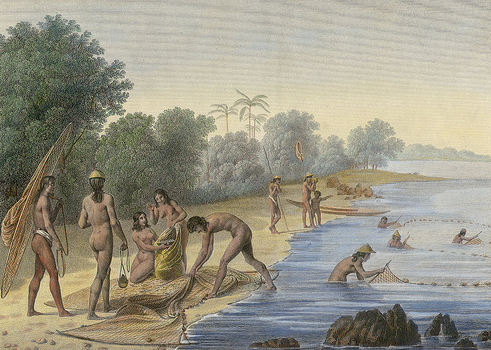 A press release from the Australian Water Association:

Melbourne’s water businesses have come together to encourage Indigenous Australians to participate in the water industry.

Hareko-Samios will help the water businesses increase their understanding of Indigenous Australians’ connection to Country.

To achieve that goal, since starting in June, Hareko-Samios has led two workshops focusing on cultural knowledge exchange training and First Nation peoples’ connection to land and water.

“I’m enjoying this new role, there’s a commitment and a lot of goodwill to build strong relationships with the First Nation community [and] Traditional Owners and to build First Nation Water Values knowledge,” Hareko-Samios said.

The initiative comes after the Victorian Government announced the first recipients of its Aboriginal Water Grants Program in July.

This aims to improve water outcomes for Aboriginal Victorians by increasing the input of traditional knowledge from Indigenous owners.

City West Water Managing Director David Ryan said it is important to understand how traditional knowledge can be used to enhance water management and ensure Indigenous Australians are represented in the water sector.

“Over generations, First Nation peoples have managed land and water sustainably, and this role will allow us to tap into their centuries of knowledge and experience,” Ryan said.

“It’s vital that as an industry, we recognise the cultural, spiritual and economic connections First Nation peoples have to land, water and resources in their relationship to Country.”