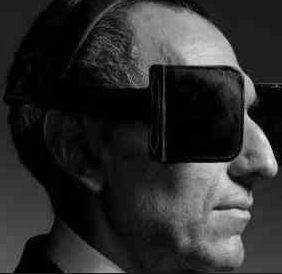 At First Things, George Weigel on the failure of George Pell’s appeal and what it says about justice in Australia, especially Victoria:

… Since the Pell conviction, friends well connected in Australian legal circles have said that the serious legal community in Australia, as distinguished from ideologues, was becoming deeply concerned about the reputation of Australian justice; thus, it was said, many of those senior legal figures were hoping that the cardinal’s appeal would succeed. Their concerns should now be intensified by orders of magnitude. For on the evidence of this shabby case and this appalling and thoroughly unpersuasive appellate decision, reasonable people will wonder just what “rule of law” means in Australia, and especially in the state of Victoria. Reasonable people will wonder whether it’s safe to travel, or do business, in a social and political climate in which mob hysteria similar to that which sent Alfred Dreyfus to Devil’s Island can manifestly affect juries.

Cardinal Pell has said to friends in recent months that he knows he is innocent and that “the only judgment I fear is the last one.” The judges who concurred in a grotesque appellate decision confirming the result of a grotesque legal farce may or may not believe in a final judgment. But they certainly have other judgments to worry about. For they have confirmed that a once-admirable part of the Anglosphere known for independent thinking has become something quite ignoble, even sinister.

Weigel’s lament can be read in full here. And for a deeper grasp of this “grotesque legal farce”,  see John Finnis at Quadrant Online on the fatal flaws in the Court of Appeals’ majority ruling.