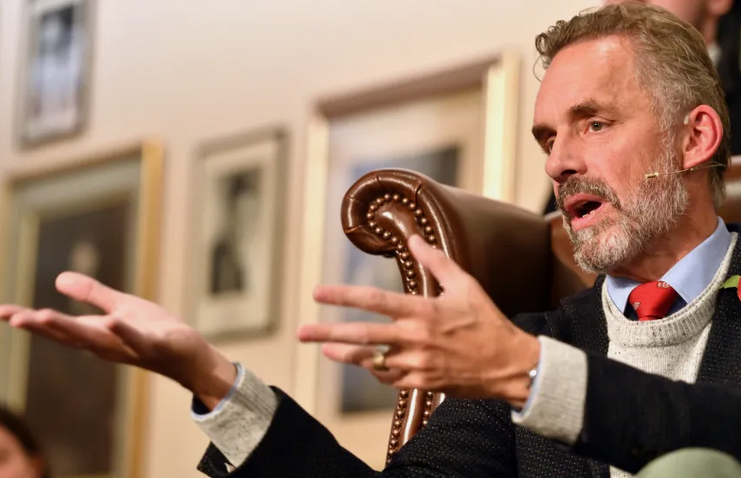 Many Quadrant readers greatly admire Jordan Peterson (above). Well the rampant wokeism has led him to give up his tenured position at Toronto University, where he has long been less than popular with so-called ‘liberal’ colleagues. He writes:

We are now at the point where race, ethnicity, “gender,” or sexual preference is first, accepted as the fundamental characteristic defining each person (just as the radical leftists were hoping) and second, is now treated as the most important qualification for study, research and employment…

And it’s not just the universities. And the professional colleges. And Hollywood. And the corporate world. Diversity, Inclusivity and Equity — that radical leftist Trinity — is destroying us. Wondering about the divisiveness that is currently besetting us? Look no farther than DIE. Wondering — more specifically — about the attractiveness of Trump? Look no farther than DIE. When does the left go too far? When they worship at the altar of DIE, and insist that the rest of us, who mostly want to be left alone, do so as well. Enough already. Enough. Enough.

Canada’s National Post has the rest of his farewell to university life, every word worth reading.

Go with the flow

The ‘Emu War’s’
wealth of targets