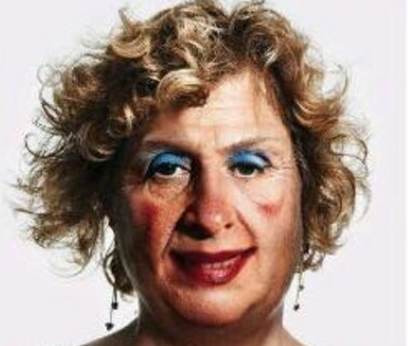 From Larry Cahill at Quillette:

Imagine your response to picking up a copy of the leading scientific journal Nature and reading the headline: “The myth that evolution applies to humans.” Anyone even vaguely familiar with the advances in neuroscience over the past 15–20 years regarding sex influences on brain function might have a similar response to a recent headline in Nature: “Neurosexism: the myth that men and women have different brains” subtitled “the hunt for male and female distinctions inside the skull is a lesson in bad research practice.”

Turns out that yet another book, this one with a fawning review in Nature, claims to “shatter” myths about sex differences in the brain while in fact perpetuating the largest one. Editors at Nature decided to give this book their imprimatur.

Ironically, within a couple of days of the Nature review being published came a news alert from the American Association for the Advancement of Science titled, “Researchers discover clues to brain differences between males and females,” and a new editorial in Lancet Neurology titled “A spotlight on sex differences in neurological disorders,” both of which contradict the book’s core thesis. So what in the name of good science is going on here?

Cahill’s review can be read in full here.

Weighed by the flounce