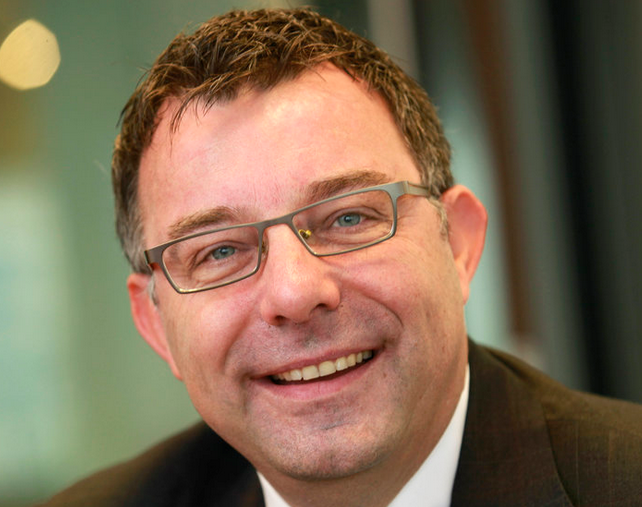 The lobbying firm of NSW Liberal powerbroker Michael Photios (above) has started donating to the Labor Party, in an apparent nod towards the likelihood of Bill Shorten taking up residence in The Lodge. Mr Photios confirmed yesterday that his firm, Premier State, had for the first time joined the Federal Labor Business Forum and had spent $22,000 this year via the forum to attend Labor functions.

Senator Molan, as widely reported, has been bumped down the ticket to the unwinnable fourth spot.

UPDATE:  While pledging his support for the Morrison government and desire to see it returned, Senator Molan also suggests Liberal voters in NSW might want to stick a thumb in the eye of “the party bosses” and vote below the line.