Don’t know much
about art… 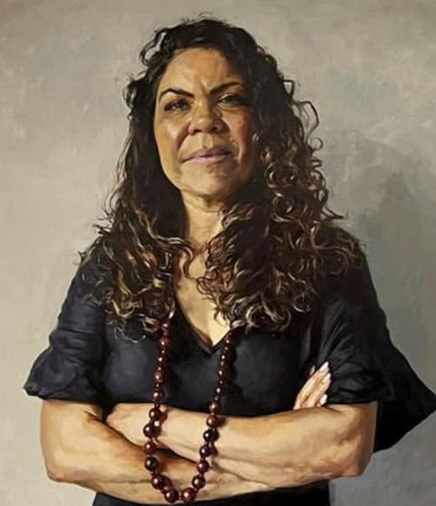 Every year around this time the Archibald Prize and its preliminaries remind the tax-paying public of the gulf between state-sponsored ‘art’ and the real thing. This year’s lesson is particularly sharp.

Mark Powell on the Archibald’s
banishment of beauty

Above, a detail of Johannes Leak’s portrait of Jacinta Price, which can be viewed in its entirety here.  It failed to make the finalists’ list, which is hardly surprising. Being the son of Bill Leak and the The Australian‘s resident cartoonist is enough to get Luvviedom offside before the first brush stroke contacts canvas.

Below, Victoria Atkinson‘s effort, which vaulted into the final round — an achievement expressing the judges’ view that it is one of the 50 best portraits painted in Australia over the past 12 months. The image, by the way, is of federal Liberal MP Trent Zimmerman, who could sue were he so inclined. 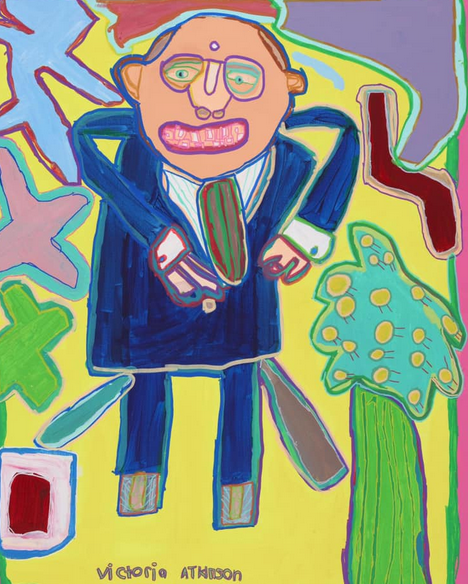 First you do everything possible to make sure your world is antibourgeois, that it defies bourgeois tastes, that it mystifies the mob, the public, that it outdistances the insensible middle-class multitudes by light-years of subtlety and intellect—and then, having succeeded admirably, you ask with a sense of See-what-I-mean? outrage: look, they don’t even buy our products! (Usually referred to as “quality art.”)  ―The Painted Word
— roger franklin