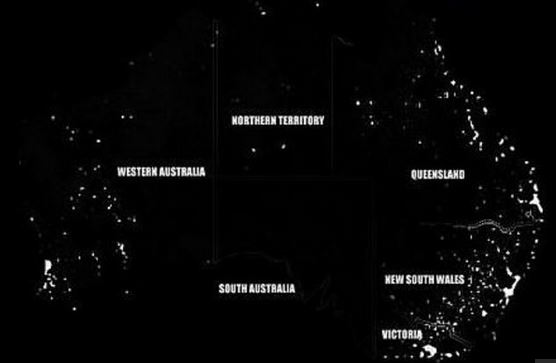 There are more dark days ahead for South Australia, where the move to “clean, cheap, renewable” energy isn’t going well and likely to get worse. At the BlackJay blog, retired power-plant operator Terry Cardwell explains:

….Even though the towers had collapsed the grid system should not have gone out because the line protections covering those towers would have tripped within 6 cycles i.e. one tenth of a second, isolating them from the grid and protecting the rest of the grid system.

The hypocrisy of the South Australian Government is unbelievable. Because they had knocked down their black bituminous coal fired thermal power stations they had insufficient power. So then they had to import it from Victoria through the state interconnector, which was never intended for that purpose.

When the interconnector exceeded its maximum load capacity, it tripped, as it was supposed to do.

The face of Islam