Originality has long been in short supply at The Sydney Morning Herald and its Melbourne stablemate, The Age, but who would have thought those publications so bereft of inspiration that they could embrace a caricature popular in another country some 80 years ago.

Below, the illustration the SMH editor chose to run with columnist Mike Carlton’s weekly squirt of spleen — “Israel’s Rank and Rotten Fruit Is Being Called Fascism” –  on July 26, 2014: 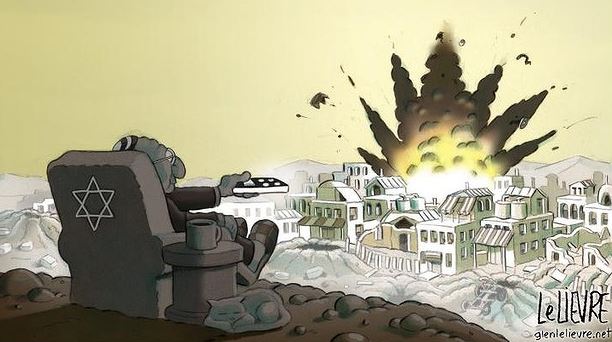 Does that big-nosed fellow, the gent ordering mass slaughter from the safety of his armchair, seem just a bit familiar? Anyone who has picked through Der Sturmer‘s archives from 1934 would surely think so. 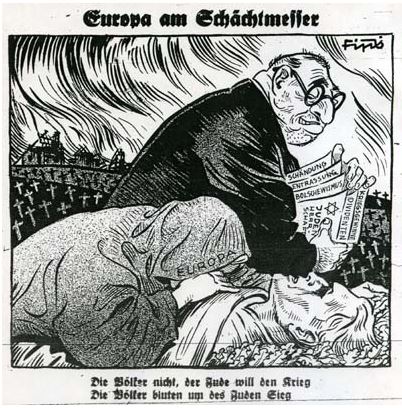 One can perhaps understand that a washed-up radio host is prepared to publish just about anything if it gains him even a smidgin’ of attention, but the editor of a once-serious newspaper?

Who to believe,
Jake or Waleed?

Trust me, I’m a journalist