Crazy for a reason 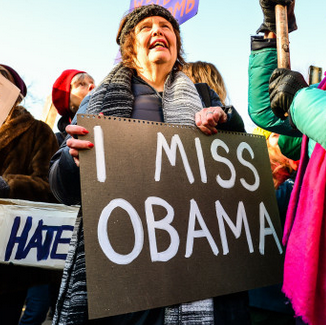 … the real source of Trump derangement syndrome is his desire to wage a multifront pushback — politically, socially, economically and culturally — against what might be called the elite postmodern progressive world …

… Trump has so enraged his Democratic adversaries that the candidates to replace him have moved farther to the left than any primary field in memory. They loathe Trump, but in their abject hatred he has goaded the various Democratic candidates into revealing their support for the crazy Green New Deal, reparations for slavery, relaxed immigration policies and trillions of dollars in new free stuff.

In a way, the left-wing Democratic presidential candidates understand Trump best. If he wins his one-man crusade to stop the progressive project, they are finished, and their own party will make the necessary adjustments and then sheepishly drift back toward the center.

The Hanson essay can be read in full here.

An evening with Abbott and Ridd