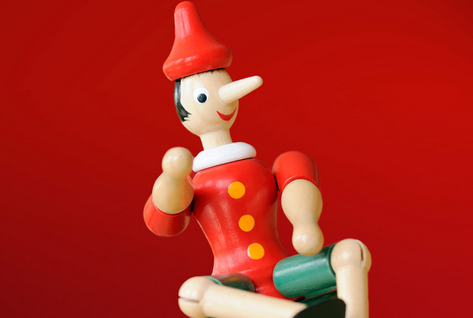 Victorian Transport Minister Jacinta Allan, who can’t quite manage to make the trains run on time, expanded her purview on Thursday by removing from Melbourne’s subway stations the vile presence of Sky News, which beamed specially prepared news bulletins to three — yes, three! — platform TV screens. These are there to entertain commuters awaiting trains that aren’t coming, but Ms Allan would have none of it and boldly announced their ouster.

Her office had received “dozens” of complaints about such televised bigotry, she insisted in the morning. By the afternoon, as criticism mounted, she was claiming “hundreds and hundreds” of complainants. And by Sunday? Well, at this rate the claimed number could well be in the millions.

And such complaints! If a conversation between a caller and the minister’s offices and subsequently shared with Quadrant Online is any indication, Ms Allan will indeed have that million, perhaps two million, supportive and Murdochphobic commuters on her books.

The caller, who identified himself as a certain ‘Pat Madigan’ rang to inform Ms Allan’s staffers that he supported the minister’s actions against Sky and was concerned that, from what he had heard on the 3AW news bulletin, the minister was being accused of gross exaggeration. To this end he offered the names of 16 family members and friends who could be added to her ledger of the aggrieved.

The office functionary dutifully took them down — lots of Whelans and Barretts and Madigans — and seemed delighted to be adding a bit of heft to the minister’s claimed deluge of distressed commuters.

The best part came when the caller nominated a certain Maude Barrett, who was said to be “101 years old and doesn’t really know what is going on anymore”. The fictional dementia victim’s name was dutifully recorded.

Yes, really. Such is life and governance in Victoria these days.

For more on Ms Allan’s frolic follow this link or the one below.