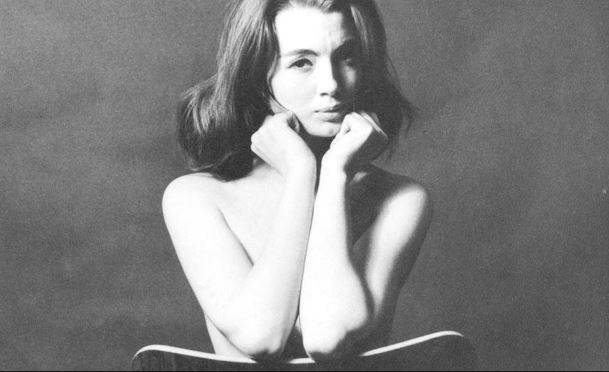 These days, when a US president has his way with a teen intern and nothing really comes of it or a senior politician uses the half-time break at the footy to tell his wife their marriage is over, it can be hard to imagine the flap and stink over a young showgirl’s affair with a cabinet minister. If you’re not of a certain age, the girl is — was — Christine Keeler, news of whose death moved this morning on the wires. Mark Steyn wrote movingly of the man whose career was ruined, John Profumo, and his thoughts are worth revisiting:

Profumo didn’t do any of that. There was no comeback, and no attempt at one. He accepted that his career was ruined and never sought public sympathy. As extraordinary as his downfall was, the aftermath was unique. On June 5, 1963, he resigned from the government, from Parliament, and from the queen’s Privy Council. Not long afterward, he contacted Toynbee Hall, a charitable mission in the East End of London, and asked whether they needed any help. He started washing dishes and helping with the children’s playgroup, and he stayed for forty years. He disappeared amid the grimy tenements of east London and did good works till he died. And, with the exception of one newspaper article to mark Toynbee Hall’s centenary, he never said another word in public again.

Eventually, the searing scandal Settled into stale history, Like a sediment in the public mind. The powerful men the teen bedded— In vivid tabloid editions, Like hours of pillow-talk In the lurid political limelight— Have exited in their mortal flesh, A final form of nakedness. A government fell, a suicide imbibed,| And Ivanov, recalled, evaporated In the Gulag’s lethal oblivion. Everything is tell-all, now. Who mourns corrupted innocence?| Her keen beauty has eroded, The sheening anthracite hair a null grey— The ravages of notoriety, Acidulous gossip, the weight of time— Though the racy photographs Are deemed works of high art By the usual high-placed critics. She is now an obscure footnote In a low-key Council flat.| What images well in her sleepscape? Who is there now to think of her kindly?

Quadrant‘s poets, essayists, columnists and reviewers begin every month behind our paywall, gradually being made free to all visitors over the course of the next few weeks. To gain immediate access to every fresh Quadrant, please subscribe by following the link below. And don’t forget, a Quadrant subscription makes the perfect Christmas gift.