From Broken Hill to Martin Place 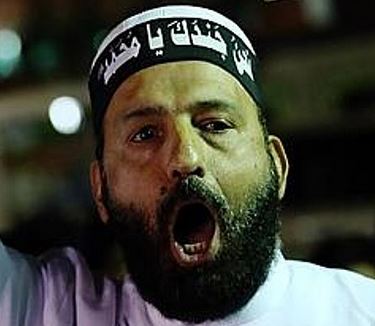 Man Monis’ assault on the Lindt coffee shop and the country that accepted him as a refugee was not the first jihadi eruption on Australian soil. Almost exactly one hundred years earlier, two other disciples of Allah heeded the call to take up arms, as Quadrant contributor Mark Durie reminds us at his blog:

Bashda Mahommed Gool and Mullah Abdullah first made enquiries at the station beforehand to make sure they would be in the right place at the right time to attack this particular train.  They then positioned themselves on the side of a hill around 30 meters from the tracks, and opened fire as the trucks passed.  Among the victims was Alma Cowie, aged 17, shot dead. By the end of the incident the jihadi cameleers had themselves been killed by police.