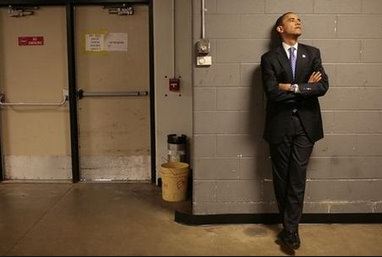 As the fruits of Barack Obama’s feckless approach to foreign affairs ripen, and the conflicts that he sought to resolve only deteriorate, the president’s advisors are increasingly training their fire on him. In the final year of this administration, that trend is only likely to intensify. If the Obama era is going to be remembered as the period when the seeds of chaos and conflict were sown, surely more creatures of Washington are going to emerge to make sure that they do not take the blame for sowing them. A president who has so perfected the art of throwing others under the bus is about to get the same treatment.

The full essay can be found via the link below.