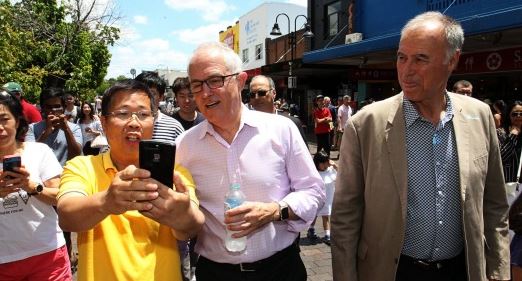 Liberal contender John Alexander went for a photo-op stroll the other day with Malcolm Turnbull (above), who answered his call to add a touch of excitement to a race that may well decide if the prime minister keeps his majority — and his job.

Well, at least someone turned up.

Informed whispers reaching Quadrant Online assert that Liberal volunteers, the committed souls all parties count on to distribute how-to-votes, stick up corflutes and the like, have been notably reluctant to answer their phones and report for duty. As this is a by-election, no problem: party staffers can be deployed to plug the enthusiasm gap. But what happens at the next general election, when all seats are up for grabs and more of the usual volunteers decide not to lift a finger on behalf of a party which no longer represents them? These are the same people dismissed with a cavalier sneer by Liberal pollster Mark Textor, who said they had nowhere else to go. He was right about that. As the word from Bennelong suggests, they simply stay home.

For some reason — stupidity? too much faith in the ABC’s version of reality? scant regard for principle? — the plotters who ousted Tony Abbott in 2015 failed to remember 2009’s root-and-branch disquiet that did much to see Mr Turnbull turfed as opposition leader. History does indeed have a tendency to repeat itself, especially by those who reject its lessons.

As one of Mr Turnbull’s backers in the 2015 coup, John Alexander should know all about that. 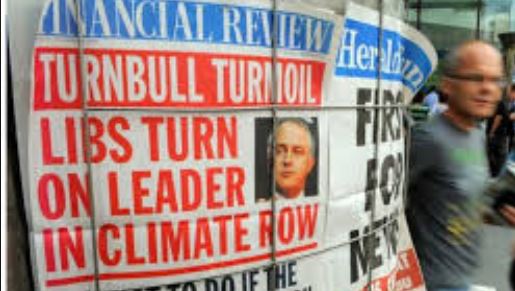 For a walk down memory lane, follow the link below.