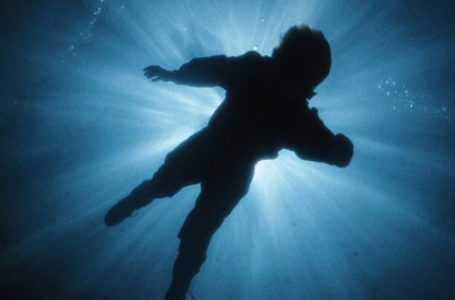 For those missed it in The Australian (paywalled), this from New Zealnd geologist and academic David Shelley:

Climate change is a defining issue of our time, especially for young people who are persuaded that we are doomed unless urgent action is taken on carbon emissions. Activists, with some success, are demanding climate emergencies be declared around the world, making those demands on the basis that temperatures are at record highs, glaciers and sea ice are melting at unprecedented rates, and sea levels rising dangerously.

A cursory examination of the geological literature shows that the first two assertions are simply not true, and that rising sea levels are par for the course…

The entire piece can be read via this link.

The pub that doesn’t
want conservatives