Barbarism at the gate 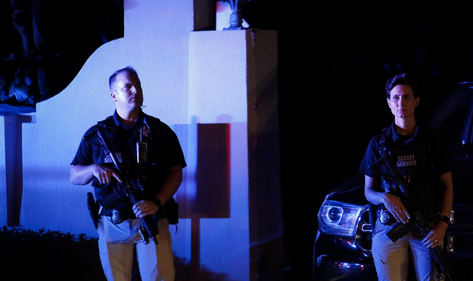 Writing at The Federalist, senior editor John Daniel Davidson on the FBI’s Mar-a-Lago raid (above):

Everyone in America knows the real reason for the FBI raid: to tarnish Trump as unfit for office and to intimidate and dissuade him from running again in 2024. Nothing like this has ever happened in American history. Sen. Marco Rubio, R-Fla., was exactly right to compare the FBI raid to the kind of thing you see in Ortega’s Nicaragua. It’s what ruling regimes do to rob the people of their voice and avoid the consequences of elections….

…This is about one thing and one thing only: holding onto power by any means necessary. There is nothing particularly subtle or nuanced about it. If you want to know where it leads, check out Nicaragua.

The Rule Of Law In America Has Become A Farce