Are you game,
Minister Fletcher? 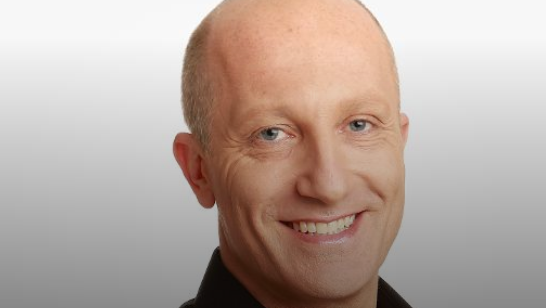 Every AFL fan, and other codes’ barrackers as well, knows that feeling of tentative optimism before the first bounce of the new season’s first game: this year, maybe, our team will go all the way to the premiership. No matter how bad the previous season might have panned out, hope always returns. So it is with a newly installed government, no matter how badly the previous one of the same stripe might have performed.

Take the newly announced Morrison cabinet, now filing from hustings to field as the same voters who rejected Bill Shorten pray that, unlike the slumping Western Bulldogs, this lot will prove capable of kicking goals.

For instance, is that new communications minister, NSW MHR Paul Fletcher, a dasher who can read the play, grasp the opposition’s tactics, tackle the big blokes and bring them down to earth with a thud?

Let us hope so because, as the latest minister to whom the ABC reports, he has his predecessors’ sorry record to set right, plus a very big opponent anticipating three years of getting away with in-the-backs, tripping and elbows to the eye. That’s what happens when the umpire wears the opposition’s colours, as is definitely the case with the ABC’s complaints department.

One example that should put Minister Fletcher on the ball can be heard at the two hour and 10 minute mark of the afternoon show on Radio National hosted by Raphael Epstein (above). It went to air last Thursday and was no more remarkable than the usual ABC fixations and fare. Then a caller wished to discuss the faulty science of the climate-change scare.

“You don’t get to come on and say the science is wrong.”

Minister Fletcher, are you up to giving the ABC the solid hip-and-shoulder it has needed for far too many seasons? Your team’s supporters live in hope.

The Left path to ISIS