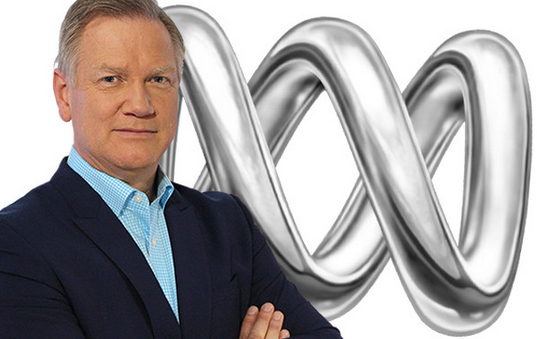 Andrew Bolt, not normally a tease, ended a recent post at his blog with an addendum to set the imagination ablaze:

NOTE: I was planning to make an announcement soon about my career. Given this post – and the wilful misreporting about Sky – I should make absolutely clear that my plans were made and discussed with many relevant people BEFORE Ross was sacked. What has happened and what I will do are unrelated.

Just what Andrew has in store for himself remains to be seen, but this hopeless optimist has a pair of faint hopes for the columnist’s next gig.

The most fun would be to see Andrew appointed to fill Michelle Guthrie’s vacated shoes at the ABC. Can’t you just imagine Luvvieland’s reaction? The immediate eruption of angst and fury would be a beautiful thing to behold, although nothing in comparison with the response were he to look into the nepotism, cronyism, no-bid production contracts and who gets them.

Alas, that would require a minister who not only recognises the national broadcaster as a sworn and implacable enemy but is actually prepared to do something about it. So if the bookies open a market on the next “ABC editor in chief” survey the field and put your money on the crippled Aboriginal lesbian Muslim dwarf with investments in wind farms and an advanced degree in feminist physics.

Which leaves the other option: Governor-General. Such an appointment, apart from driving leftoids crazy, might also see the end of the parliamentary Greens. How could they take their seats while refusing to be sworn in?

Andrew’s post, a defence of the sacked Ross Cameron, can be read via this link or the one below.

In your
May Quadrant

Chapter and verse
on the Pell lynching