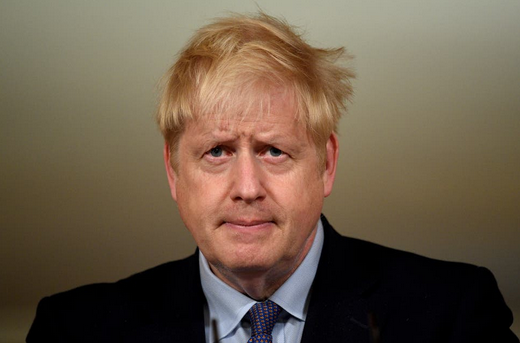 Roger Kimball on the political demise of Boris Johnson:

… on most of the big issues, I was at one with Boris. The biggest of the big issues, in my view, was Brexit. I do not think that partial recovery of British sovereignty would have happened absent his support. As the Tories huddle to discover a character sufficiently lackluster and housebroken to replace Boris, the greatest danger will be capitulating to the many Remainers who populate the party and would like nothing better than to return Britain to the jurisdiction of Brussels and rule by a Davos-inspired unaccountable elite. I’d like to see someone like Dan Hannan, Jacob Rees-Mogg, or (speaking of colorful characters) Nigel Farage replace Boris, but I suspect that the Humphrey Applebys of the world will step in and assure that the job goes to someone joyless as well as mediocre.

Speaking of Nigel Farage, that ardent Brexiteer told Fox News that Boris was elected as a conservative but governed as a liberal. Alas, that is largely true. Boris’s craven subservience to the “Green agenda” of the climate change fanatics and eco-nuts betrayed the country and help sow economic chaos. Deep down, I suspect, Boris must have known that (in the words of the commentator Robert Bryce) what the world needs now is cheap, abundant energy, period, full stop, end of discussion. In short, fossil fuels are mankind’s friend. The unpleasant irony is that their exploitation has made the world so rich that we have to put up with busybodies skirling about the dangers of climate change as they jet hither and yon to enjoy the fruits of a fossil-fuel-supported economy….