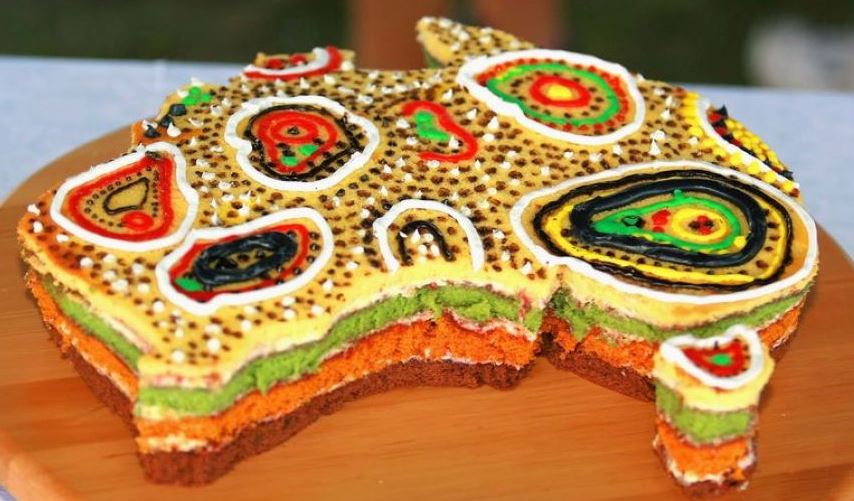 You would think, with some $1.2 billion per year to spend, the ABC might be able to afford a decent search engine to help taxpayers satisfy their curiosity about what it is they are obliged to fund. Alas, no, as Quadrant reader JQC alerts us after going here and searching on “Australia Day.” What came up was a slather of recipes for Australia Day fruit bars, Australia Day BBQ mixed grills and Australia Day lamingtons, plus a random jumble of the digital detritus our national broadcaster puts to air in the apparent belief that commercial operators do not devote sufficient attention to the insubstantial.

These search results left JQC more than somewhat peeved, as he wished to confirm his impression that the ABC has been pushing the cause of moving the celebration of Australia’s birth from January 26 with rather more enthusiasm than listeners and viewers might expect from a broadcaster pledged by its charter to impartial reporting.

“Yes, I’m aware that Triple-J dropped its hot 100, or whatever it is called, and there was an explanation of that available in the search results. What I couldn’t obtain was a ledger of further ABC efforts to promote this cause.”

Rest easy, JQC. An external google search on “ABC” + “Australia Day” confirms your suspicions. Here for the record are some recent entries capturing the broadcaster’s monocular view of the issue:

Plus some older entries

Apparently, or so it said, there is a cabinet member in the Senate by name of Mitch Fifield, one of whose responsibilities it is to oversee the national broadcaster. Unlike flagrant breaches of the ABC’s Charter, he is very hard to find (although quite easy to contact).

For more on the Charter and the ABC’s contempt for its requirements follow this link or the one below.