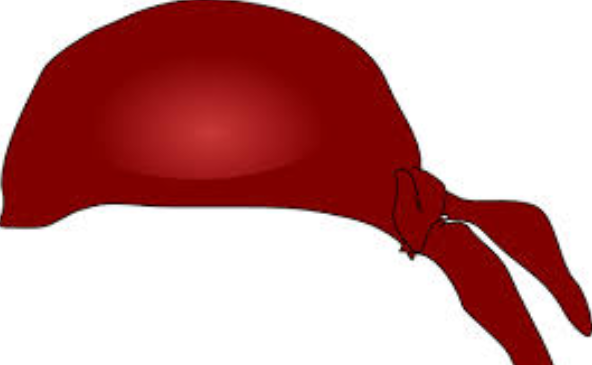 The Australian‘s Mocker, the pseudonymous skewerer of those in need of deflating, presents a new take on the allegedly pauperised ABC’s decision to send Peter FitzSimons to New Zealand and, sadly, bring him back as well. The immediate assumption of many was this was just the national broadcaster being the national broadcaster — ie., slinging a nice little gig and tidy earner to a mate. Well Mocker has another idea:

What on earth is going on when our taxes are paying for a bandana-wearing middle-aged man to ponce about on the world stage? Yes I know, desperate times, desperate measures and all that, but surely they could have found someone in-house? Anyone from Play School fancy a trip across the Tasman? For pity’s sake, it would have been less embarrassing had they got Mr Squiggle to narrate it.

And then it hit me. What if by hiring FitzSimons, Guthrie secret’s purpose was to recover the $84 million the ABC will lose as a result of the government’s freezing indexation over the next three years? The underlying threat could not be clearer: “Cut our funding, and this is an example of what you will see on your televisions night after night”. If that was Guthrie’s intention, she is a malevolent genius.

The Mocker’s full column can be read via this link or the one below.