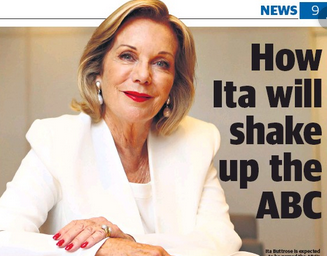 On Friday morning, as per the ER post below, it was widely reported that ABC Chairwoman Ita Buttrose had ordered last monday’s infamous episode of Q&A be removed from all the national broadcaster’s platforms.

More than twenty-four later, despite it being the matter of a mere moment to strike an entry from the content management system, it is still there.

Ms Buttrose, nobody’s fool, won’t need a translator to grasp the message she has just been sent by the collective.